Home » Events » Heroism for a Time of Victims

Heroism for a Time of Victims

This year, Professor Susan Neiman’s Gifford Lecture series is on Heroism for a time of victims.

The seminar will allow audience members to explore questions relating to the larger themes of the series, including the importance of human moral agency and heroic resistance to injustice and tyranny; this is especially important with the current crisis in Ukraine.

As yesterday’s heroes are toppled from pedestals, it is time to consider who tomorrow’s heroes should be. One obstacle to that task is so deep and widespread that we have rarely perceived its importance: the object of history has undergone a radical shift in the past half-century.   Whether in history and literature, whether examining the works of peasants or princes, earlier writers sought heroes.  Today, heroes make us nervous.

The desire to shift our focus to victims of history began in demands for justice.   Earlier accounts let victims die a double death:  once in the flesh, once again in memory.  To insist that victims’ stories be part of historical record was just a matter of righting old wrongs.  If victims’ stories have claims on our attention, they have claims on our sympathy, our systems of justice, our bank accounts.  As an alternative to older world-views in which victims are voiceless, it’s a definite step towards progress.

Yet something went wrong when we rewrote the place of the victim, and the impulse which began in generosity can turn downright perverse. Professor Neiman proposes we return to an older model, where your claims to legitimacy are focused on what you’ve done to the world, not what the world did to you.  This wouldn’t return to the victims to the ash-heap of history, but it would bring the hero back to centre stage.  One of the first heroic virtues is generosity, as well as a certain humility that recognizes the role contingency plays in our lives.  (There but for fortune could any of us go.)  These should allow us to honour caring for victims as a virtue – without suggesting that being a victim is one as well.

Professor Susan Neiman Director of the Einstein Forum. An eminent moral philosopher, she earned her PhD at Harvard University and has taught philosophy at Yale University and Tel Aviv University. She has also been a fellow of the Institute for the Advanced Study of the Humanities at Princeton University. She is currently Director of the Einstein Forum in Potsdam, Germany. Her eight major books include, most recently, the highly influential Learning from the Germans: Race and the Memory of Evil (1919). She presented a highly successful public lecture in November 2019 at the RSE in Edinburgh. 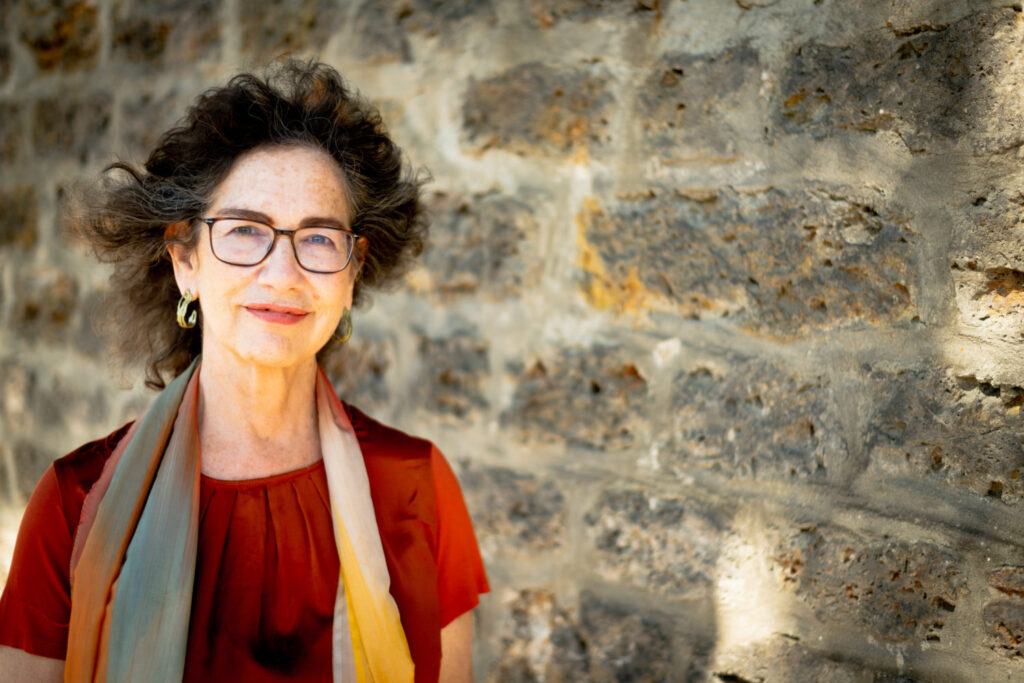