International leadership for the environment

Francesca Osowska OBE, Chief Executive of NatureScot (formerly Scottish Natural Heritage) delivers 2019’s prestigious RSE/SCRR Peter Wilson lecture, during which she sets out some challenges and opportunities on how nature must be at the heart of decision making in Scotland.

An invited panel respond to the lecture and discuss the issues raised and potential solutions.

Prior to joining NatureScot, Francesca spent over 20 years working for the civil service, initially as an economist. In 2012, she was appointed as Director for the Commonwealth Games and Sport to oversee the delivery of the Commonwealth Games in Glasgow in 2014, for which she subsequently received an OBE. Francesca then led the Scotland Office of the UK Government from January 2015 until her appointment to NatureScot in 2017.

Louise is Chief Executive of Young Scot, the multi-award-winning youth information and citizenship charity. Louise is also Independent Co-Chair of the First Minister’s Advisory Council on Women and Girls; a Board member of the Scottish Parliament think tank Scotland’s Futures Forum, and immediate past President of the European Youth Card Association.

Professor Colin Campbell’s expertise and interests are in soil science, specifically, soil biodiversity and how it underpins soil functioning. His interest in how science informs policy has allowed him to serve on inquires on Climate Change and in developing integrating concepts such as Natural Capital and the Ecosystem Approach to inform how we manage land and natural resources.

Mike is Chief Executive of the Royal Scottish Geographical Society. Through this role – and over the course of the last 25 years – he has been instrumental in informing policy through joined-up, collaborative action, particularly in sustainability and climate change. He is an Honorary Fellow of Scottish Environment Link and the Royal Canadian Geographical Society (RCGS) and has won a number of awards for his contribution to climate change.

Martin has extensive experience in strategic corporate engagement driving innovation with over 25 years of working in a variety of senior management roles. He was instrumental in setting up Scotland’s 2020 Climate Group and co-created the award-winning 2050 Young Leaders Climate Group. 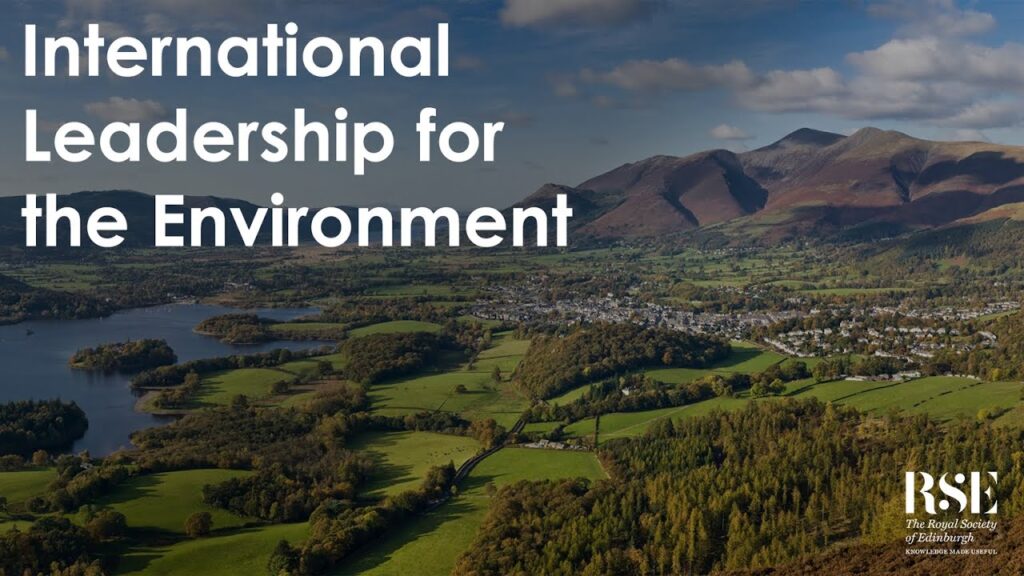