The Scottish picture for endangered species is not encouraging. The most recent results published in 2019 using the International Union for the Conservation of Nature (IUCN) Red List methodology for 6,413 species in Scotland showed significant declines.

Key results were as follows: Least concern 78%, Near-threatened 4%, Vulnerable 6%, Endangered 3%, Critically endangered 2%, data deficient 7%. In other words, 11% of species are at risk of extinction, especially plants, fungi and lichens. Analysis for the past three decades concludes that there are declines of 24% in the average abundance of 352 species and a 14% decline in the distribution of 2970 species.

Even though it is estimated that Scotland possesses only around 90,000 species, it is nevertheless important for this small but ecologically diverse country to take action. Endemic species, such as the Orkney vole, St Kilda wren and Scottish Primrose, all require action to maintain their survival. The picture has many positives, much action and considerable concerns.

Seen in the context of excessive and unthinking extermination of species in previous centuries with the killing of what appeared to be relatively abundant species was the order of the day, the declines and extinctions as a result of human activity have become a cause for action over the last half-century. The results have been successful, particularly for totemic animal species: the osprey, the sea eagle and the European beaver, albeit not to everyone’s liking.

The trailblazer was undoubtedly the reintroduction of the osprey at Loch Garten on Speyside in 1954. So successful has this been that the breeding pairs have spread right down to the Borders. The return of the ospreys to the protected nests has become an annual item in the UK national news. So it has been a double success biologically and publicly.

The great ‘barn door’ bird, the sea or white-tailed eagle has also been a successful reintroduction, although it took some decades and re-enforcement of young birds from Norway to establish a biologically viable breeding population. It is perhaps most successful on Mull where it co-exists alongside the golden eagle and does not compete for either sites of prey. Its success has allowed new re-introduction sites to be established elsewhere, for example in Fife.

The red kite is another success, most especially in Galloway where the numbers are sufficiently high that it has spread well beyond the southwest. It is unfortunately persecuted in some locations, for instance on the Black Isle, despite the fact it is primarily a scavenger.

The European beaver received the most detailed scientific assessment of any species following international protocols before it was eventually approved for re-introduction by the Scottish Government. The site in Knapdale, Argyll was not ecologically ideal compared with the preferred site, and recently had other young brought in to add to the genetic diversity. The greatest spread has been on the Spey by private initiatives resulting from the tardiness of government approvals, and licenced killings have occurred due to disturbance to farmland. The species is now legally protected.

There are many threats to endangered species in Scotland. Non-native invasive species is a major concern with the extent of the 190 species spreading. Non-native predators, such as rats, mink and hedgehogs, are particularly problematic on islands where they predate on the eggs of ground-nesting birds. Scientifically based schemes for the removal of these species by trapping has been successfully performed for example on Ailsa Craig (rats), South Uists (hedgehogs), Canna (rats) and the Shiants (Black rats) with the resultant recovery of the breeding bird populations.

Illegal persecution remains an issue for raptors especially seeking to breed in close proximity to grouse moors. Hen harriers are the most persecuted with their numbers well below a biologically viable population and despite many efforts to resolve the issue. Proposals for the licensing of grouse moors are likely to be pursued by the new administration in Scotland.

A major unsolved problem is the gross overpopulation of red deer who suppress the feed sources of many moorland species. Despite numerous attempts and a recently published action report, there is a lack of decisive action to bring the deer numbers in balance with their habitat. Legislative change, improving the marketing of venison, changing the mindsets of deer managers and a change to the way sporting estates are valued would help to achieve this rebalancing.

There remain problems in restricting species from achieving a biologically stable state. Golden eagles and other wide-ranging birds of prey are known to have been numerically reduced where open moorland has been replaced by dense stands of commercial forestry. The government’s policy of increasing tree cover, through commercial soft woods, in the name of carbon sequestration is problematic without any overview of the entirely predictable environmental costs.

At sea, there are complex interactions causing concern for key prey species such as sand eels for shallow feeding birds, such as terns, auks and puffins, with a 38% decline over the last 3 decades. Overfishing, changing sea temperatures, water stratification and dislocation of the breeding cycle and prey availability are the causes.

Scotland has two globally important habitats home to a complex and interdependent web of species from algae and liches through to dependent birds, mammals and higher plants: the west coast rain forest and the Flow Country of Caithness and Sutherland. Both have suffered from the fragmentation of the habitat by overuse and lack of awareness of the importance of maintaining the whole of the natural system. They are equally important for endangered species such as mosses, lichens and bryophytes as well as more totemic species. Efforts are now underway to restore these areas and their dependent species as part of a global programme begun earlier this year to mark the UN Decade of Ecological Restoration.

There is much effective action in Scotland in addition to re-introductions and ecological restoration. The Species Action Framework, led by NatureScot with the active support from environmental charities, is a comprehensive approach that will bring results over time. Individual MSPs who have been recruited as Species Champions and soon to have Habitats Champions added.

Roger Crofts CBE, FRSE has an international reputation for his work on protected areas and environmental management, he was the Founder CEO of Scottish Natural Heritage (now NatureScot). 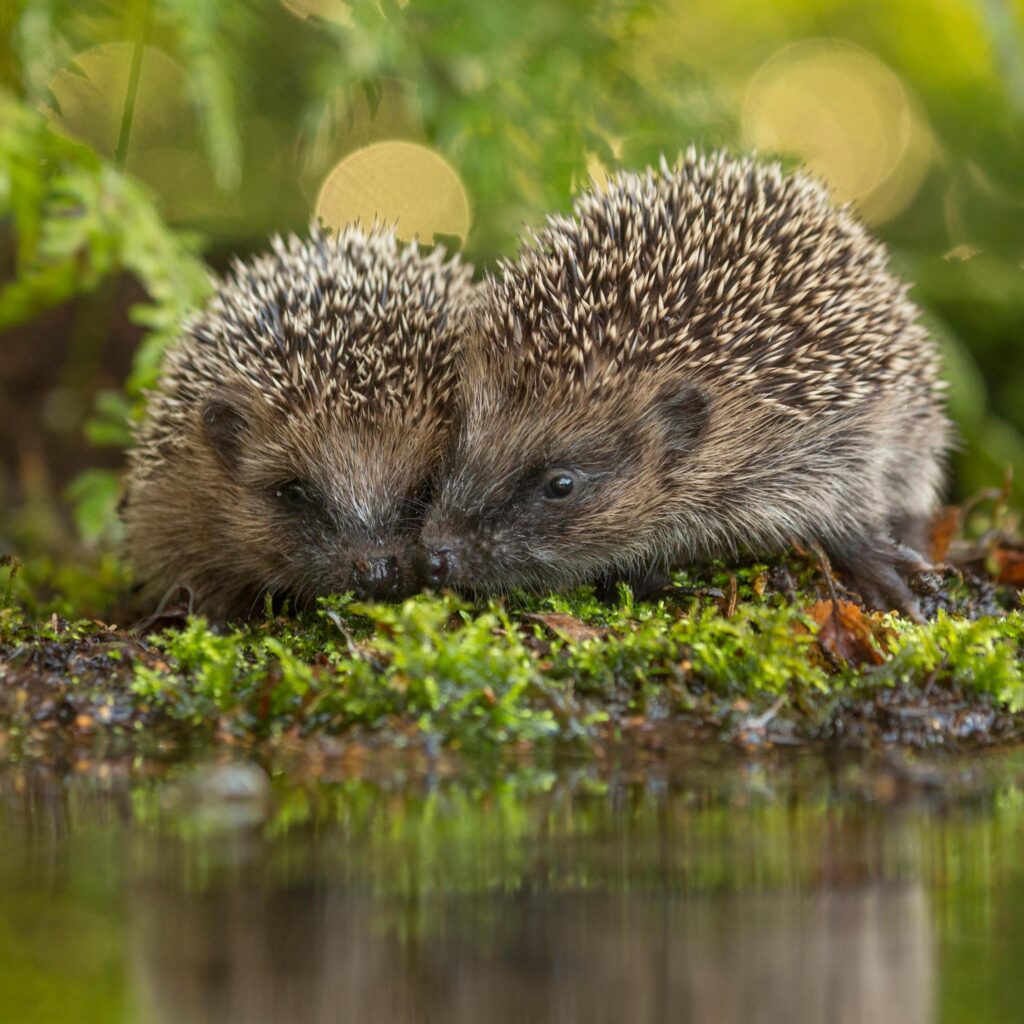