What does World Ocean Day mean for Scotland?

8 June marks World Ocean Day. It’s a day to celebrate the beauty of the marine world that lies hidden below the water surface; a day to explore the importance of the ocean to the functioning of our entire blue planet; and a day to reflect on the impact our actions and lifestyles have on the ocean and the diverse life therein.

Most importantly, World Ocean Day is an invitation to join a global movement of citizens for the ocean, for a societal contract for a healthy marine environment that is treated with care to sustain its productivity and biodiversity. World Ocean Day exists to give the ocean sector a stronger voice.

The idea for World Ocean Day was first proposed nearly 30 years ago at the ground-breaking 1992 UN Earth Summit in Rio de Janeiro by the International Centre for Ocean Development and the Ocean Institute of Canada. It was a response to the Brundtland Commission’s finding that the oceans lacked a strong lobby. World Ocean Day on 8 June was officially recognised by the UN in 2008. Since 2009 each year has been themed. Thousands of ocean events and virtual celebrations are happening on this day. The 2021’s World Ocean Day theme is about life and livelihoods, aiming to shed light on the wonder of the ocean and how it is our life source, supporting humanity and every other organism on Earth.”

Like other maritime nations, the wellbeing and national character of the people of Scotland have been greatly influenced by its coasts and waters ever since the first humans settled here. Yet, the marine environment remained very enigmatic with very limited knowledge until the late 19th century when marine science arose as a scientific discipline.

Scotland played a major role in founding marine science. The Challenger Expedition that circumnavigated the globe from 1872-76 is widely seen as beginning the systematic exploration of the physics, chemistry, geology and biology of the marine environment. The scientific team of the expedition consisted of five scientists, three of which were Scottish namely the leader, Professor Sir Charles Wyville Thomson of the University of Edinburgh, naturalist and editor of the 50 tome Challenger Reports Sir John Murray and the expedition chemist, Glaswegian John Young Buchanan. Scotland is only slowly recognising the groundbreaking contributions these scientists made to understanding the planet we live on. Dynamic Earth, Edinburgh’s science centre dedicated to the geosciences, is currently re-developing its ocean gallery and will for the first time tell the story of these men and their journey of exploration.

In today’s world, the importance of the ocean is increasingly recognised both for its potential to enhance the economy and its role to build and sustain life on Earth. Our knowledge of the enormous marine realm still lags substantially behind our understanding of the terrestrial environment, and increasing investment into marine science is essential to develop a sustainable blue economy and to protect the marine environment.

At the beginning of 2021 United Nations have launched the Decade of Ocean Science for Sustainable Development to grow the necessary scientific understanding of the ocean’s responses to pressure and the effectiveness of different management actions to deliver ‘the ocean we need for the future we want.’

On 18 June the Scottish Association for Marine Science, the UK’s oldest oceanographic organisation, will hold a live-streamed event to explore Scotland’s role in this global initiative. There will be short presentations from representatives of the UN organising committee, Scotland’s marine science pool, policymakers, science centres and citizen scientists. This will be followed by a panel discussion, chaired by Susan Watts, former science editor of BBC Newsnight.

Celebrate World Ocean Day by considering what you can do for a healthy ocean future and sign up for the event.

Diana Murray CBE FRSE is a Fellow of the Royal Society of Edinburgh and Chair of the Scottish Association for Marine Science (SAMS). 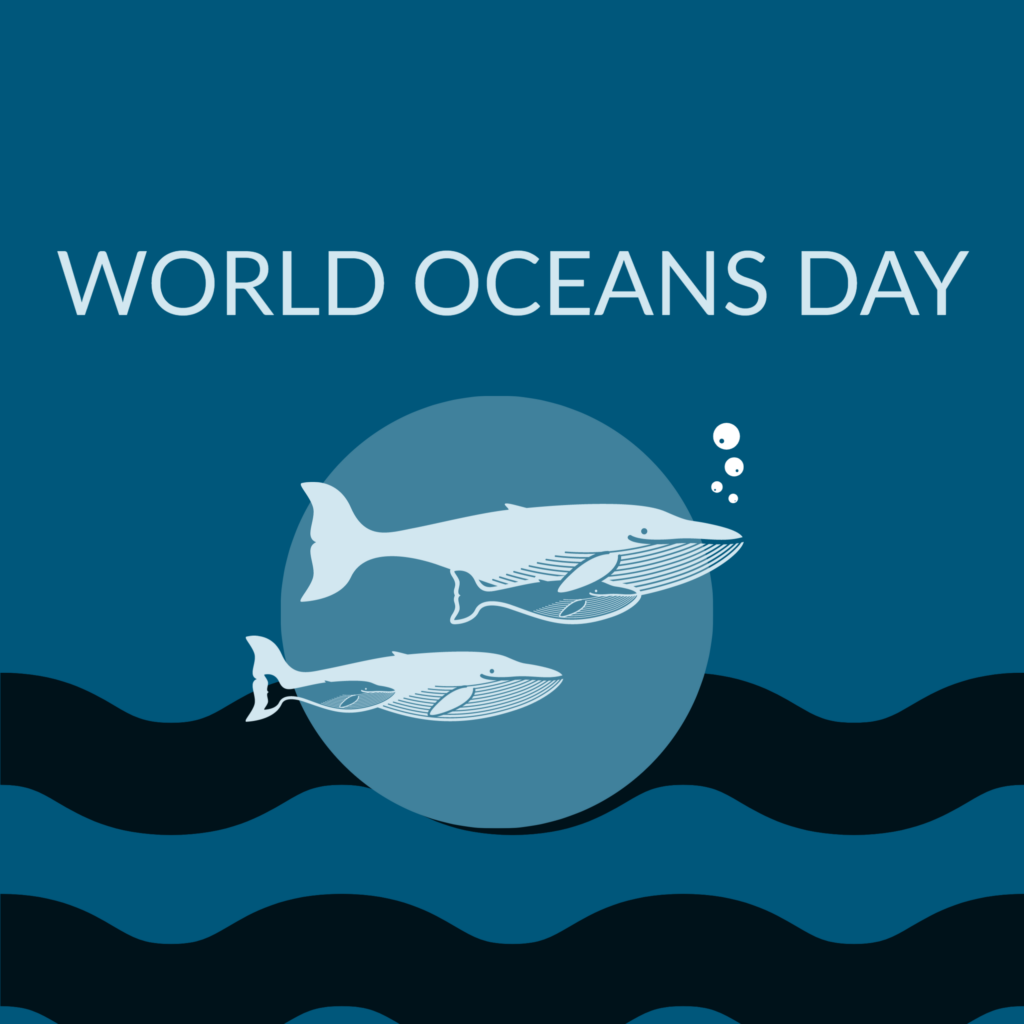