Twenty years ago, prospects for malaria control were bleak. The disease, caused by a parasite spread by mosquitoes, killed over one million every year, mostly young African children. The parasites had become resistant to drug treatment, and mosquito control was limited.

Yet, several breakthroughs in the early 2000s began to turn the tide. In 2002, The Global Fund for Aids, Tuberculosis and Malaria secured unprecedented funding. New highly effective combination drug therapies became available, and the mass distribution of one of the most effective mosquito control methods began: insecticide-treated nets. Together with improved health systems, these halved malaria prevalence in Africa between 2000-2015.

However, progress has now faltered, and we have seen little change in prevalence since 2015. Infections and deaths are even rising in some African countries.

Many factors have contributed to this reversal, including until recently only one class of insecticides being approved for treated nets. Intense resistance to this class has become widespread in mosquitoes across Africa, and worryingly signs of resistance to current drugs have been reported. Mosquitoes are also shifting to bite outdoors and earlier in the evening where people are unprotected by nets.

Despite these challenges, hope comes from several directions. This includes recent approval of the first vaccine against malaria by the WHO. Although only partially protective, trials in four African countries showed this vaccine can reduce malaria deaths by 70% when combined with malaria prophylaxis. This vaccine works by triggering an immune response to the parasite stages that mosquitoes inject into blood stream during biting.

In my role as co-chair of the World Health Organisation’s Vector Control Advisory Group, I have observed huge recent progress in novel mosquito control methods. This includes development of high-tech approaches like new insecticide chemistries that overwhelm resistance in mosquitoes, drugs that can be taken by humans or livestock to make their blood deadly to mosquitoes, spatial repellents that push mosquitoes away from houses, and genetic modifications that reduce mosquito populations. Some of these are already used in malaria-endemic countries, such as insecticide-treated net containing piperonyl butoxide (PBO); a chemical that prevents mosquitoes mounting typical resistance responses.

To maximize impact, innovations must also be combined with new thinking on ‘old methods’. For example, targeting juvenile malaria mosquitoes in their aquatic habitats helped eliminate malaria from Europe but has often been considered too challenging in Africa. However new research led by colleagues from the Ifakara Health Institute, Tanzania and elsewhere is developing better ways to identify these habitats and treat them with mosquitocides. House screening is also simple and highly effective for malaria control.

These new and reinvigorated interventions are cause for optimism, but are insufficient without greater investment in research, people and control programmes in endemic countries. Funding for malaria control hasn’t risen since 2012, and experts in the Global South still struggle to access funding. By supporting research leaders in endemic countries, the battle against malaria will not fail.

Professor Heather M Ferguson is a Professor at the Institute of Biodiversity, Animal Health & Comparative Medicine at University of Glasgow, and a Fellow of the Royal Society of Edinburgh

This article originally appeared in The Scotsman on Monday 9 May. 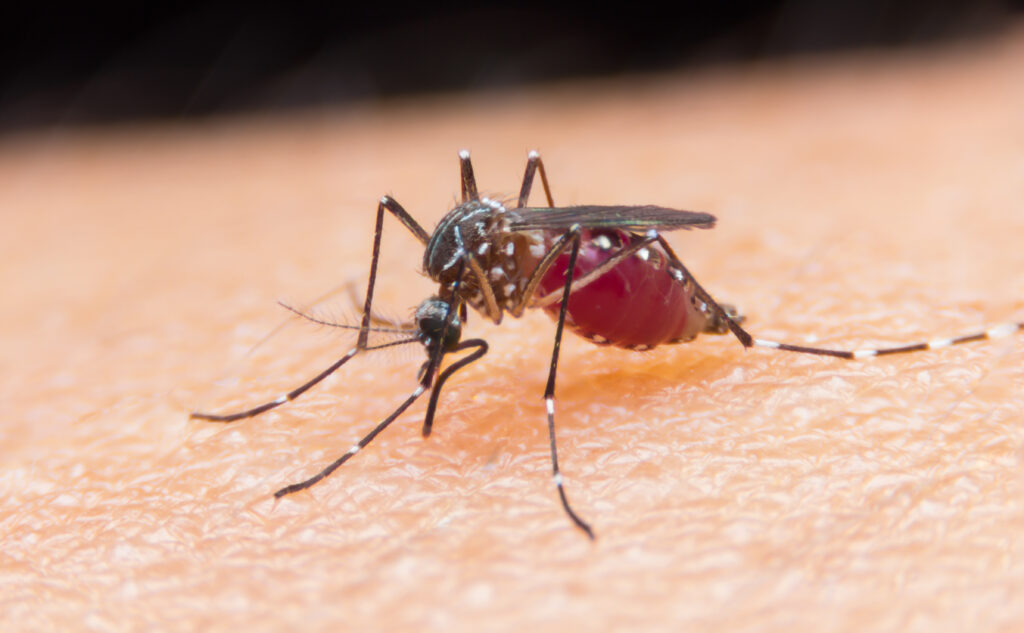