Home » Resources » Blog » Taking the Scottish Enlightenment to the moon

Taking the Scottish Enlightenment to the moon

Imagine a life in which your body is artificially infused with a substance you depend upon every second of the day, every day of the year. But, this life-giving drug is controlled by the state. Every stage of its manufacture is under the all-searching eyes of corporations, manufacturers and officials of the government. If they deny you this chemical, even for an instant, your life will abruptly end.

This imagined dystopia is not a fantasy. It would be the reality of living on the Moon, and anywhere else beyond Earth that we plan to call home.

The substance is, of course, oxygen. As the Moon has no atmosphere and the Martian atmosphere is poisonous, would anyone living in such places experience freedom when they are so completely dependent on others for their existence?

We can draw similarities and apply this question to living on Scotland’s islands.

Over the millennia, Scottish islands have been run by everyone from tyrannical lairds to enlightened democracies. In some ways, we can consider these communities to be ‘experiments in living’. In 1861, John Morgan published his account of a visit to St Kilda and likened it to space travel: “There was a strange, indescribable look about all we saw, as though we had sailed into another planet or made a voyage to one of the little asteroids.”

Of course, the indigenous population of St Kilda is no more, but other islands may provide modern versions of how governments could be run in space.

The community buy-out of the Isle of Eigg is a case in point. Here, participatory democracy allows full community involvement in the political matters of the island.

We might fruitfully transplant the experiences and the broad governance structure of Eigg to the Moon or Mars, with the involvement of the Earth in the early stages being similar to that of The Highland Council, which sits alongside the Residents’ Association in managing the community.

Indeed, there are several intriguing parallels in running a small self-sufficient community of people that maintains political and economic links to a distant, but larger population. Over the last seven years, I have spent a great deal of time taking notes and learning about how island governance could be applied in the isolated extremes of space.

All islands are different, but coursing through them is a common sense of community needed to survive the sometimes harsh economic and environmental conditions, melded with that Scottish sense of individualism and resourcefulness.

Arguments about liberty and commercial society will follow us into space whether we like it or not. Much of this history may now be forgotten, but humans do not change and what has happened on those islands in the last thousands of years can surely be repeated beyond Earth in the millennia to come.

Making comparisons between islands and planets may seem like an irrelevant comparison. However, looking to past humanity is vital for the future of life and we should take the timeless recipes for success in isolated Scottish islands into space.

Charles Cockell FRSE is a Professor of Astrobiology at the University of Edinburgh.

This article was originally featured in The Scotsman. 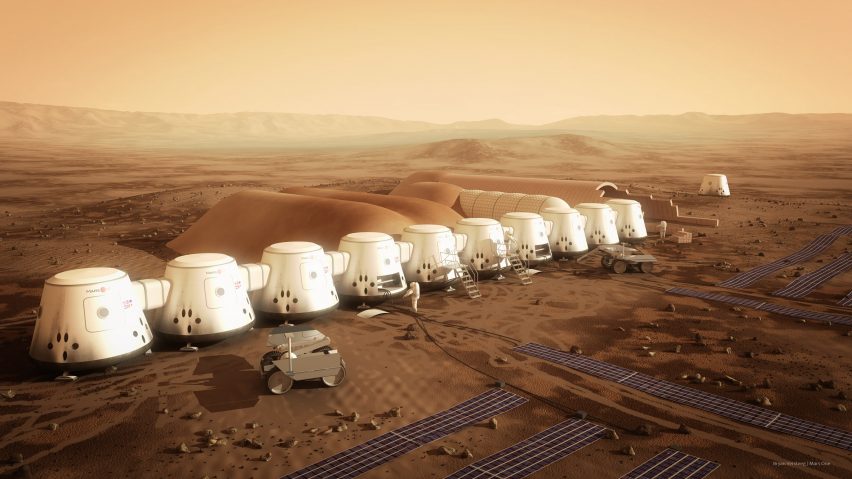