There’s a city in Scotland most of us ignore. You and I probably avoid it. If we come close, we move away briskly.

It’s bigger than Inverness, but contains only poor people, mostly unemployed, with really terrible health. In each of the last couple of years, nearly one in twenty of them has died.

They spend a lot of time in jail. Maybe one in ten is locked up today. They put huge demands on their doctors, hospitals, schools, and other services.

This consumes a lot of taxpayers’ money, often wasted. In the last couple of decades, the Scottish Government has been cutting back some of the spending targeted at this town, but that’s just made things worse: it increases the demands its residents make on the NHS or the police.

Most of us are shocked to learn the government gives over one-third of these people a powerful drug every day, for many months and years. It’s supposed to help them move out, but most just stay and keep taking the government drug. They can’t leave.

You realise this isn’t a physical city. It’s the people whose lives are dominated by drugs. Scotland has the worst problem in Europe, but for the last ten years or more has disgracefully neglected it.  Political attention was elsewhere.

Politicians have finally acknowledged the terrible death toll, but government and parliament must act more decisively.

Bigger questions about drug laws are irrelevant here. London control isn’t the problem when deaths are three times England’s. Playing politics on what Priti Patel will or won’t do helps no one. Practical steps are needed now.

Most users die of overdoses, but a drug called naloxone can save lives at the critical time. It’s great news that it is becoming more available – including to police officers on the beat, who are likely to encounter people dying of an overdose. It should also be available in safe spaces for drug users, where consumption risks can be reduced. Better there than injecting up a dirty close.

London’s permission is not needed. Scottish prosecutors can declare users and others in safe spaces won’t be prosecuted. Lives will be saved, and the recent Crown Office announcement of a no prosecution approach to possession is to be welcomed. A positive step by the new Lord Advocate.

Drug treatment can help users get their lives together and get off drugs. Effective treatment costs a lot upfront but pays back long term; penny pinching on it is a false economy. Addiction is a lifelong problem, and a few weeks rehab is nothing like enough. The small steps by the Scottish Government to restore budget cuts made to treatment are therefore welcome, if insufficient.

We need a new plan for that government drug, Methadone. 20,000 people get it every day. Simply cutting it off is unrealistic, but the standard answer to problematic opiate addiction cannot keep being indefinite state-sponsored opiates. New thinking is needed.

Imagine Scotland’s 60,000 problem drug users were a real city, with MSPs representing it. Would we ignore them so readily? So perhaps giving them something else that couldn’t be ignored – a legal right to rehabilitation – isn’t such a bad idea.

Professor Jim Gallagher CB FRSE is the former Head of the Scottish Justice Department; a Visiting Professor at the School of Law, University of Glasgow, and a Fellow of the Royal Society of Edinburgh. 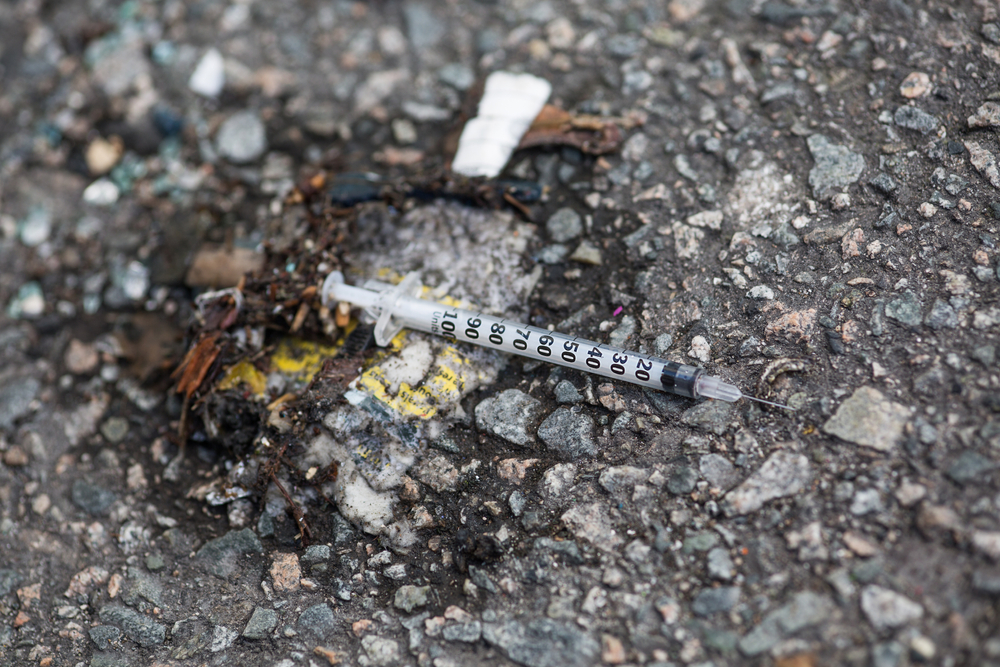