The rate of technological progress just keeps increasing, be it the capabilities of the latest smartphone, advances in medicine and healthcare, or how artificial intelligence is beginning to permeate every facet of our lives. Buzzwords of ‘innovation’, ‘opportunity’ and ‘investment’ abound. The future Saxavord Spaceport, blasting satellites into orbit from the Lamba Ness peninsula, is a fittingly iconic symbol of this new space age.

A few years ago, I helped start a project to bring STEM (Science, Technology, Engineering, Maths) opportunities to the most remote locations in Scotland. These can be places of severe socioeconomic deprivation, with the added factor of physical separation forming a barrier to access of existing STEM engagement opportunities. Now, we have teams of school pupils designing and building LEGO robots, then sending them to the Boulby Underground Science Laboratory near Whitby. Over a kilometre underground, Boulby’s unique environment makes it a destination of choice for scientists working on exciting topics such as astrobiology and dark matter. Another feature of the lab is its salty and rocky tunnels, which form a surface remarkably similar to that of Mars. So, using the internet, we transform classrooms into Mission Control, enabling pupils to operate their robots as Martian rovers. They view the remote environment with onboard cameras, send control commands, and solve challenges. We help the pupils learn digital skills, foster teamwork, and encourage imagination, but it’s the pupils themselves who come up the ingenious ideas. Most importantly, they have lots of fun.

We hope that many of those that take part will now see science as an accessible and exciting career, while others will benefit through their exposure to the scientific philosophy, providing life-skills that are ever more necessary in the modern world. The Lamba Ness peninsular is not the only place in Scotland where science is taking off!

Professor Alexander Murphy FRSE is Professor of Nuclear and Particle Astrophysics, The University of Edinburgh and a Fellow of the Royal Society of Edinburgh.

This article originally appeared in The Shetland Times. 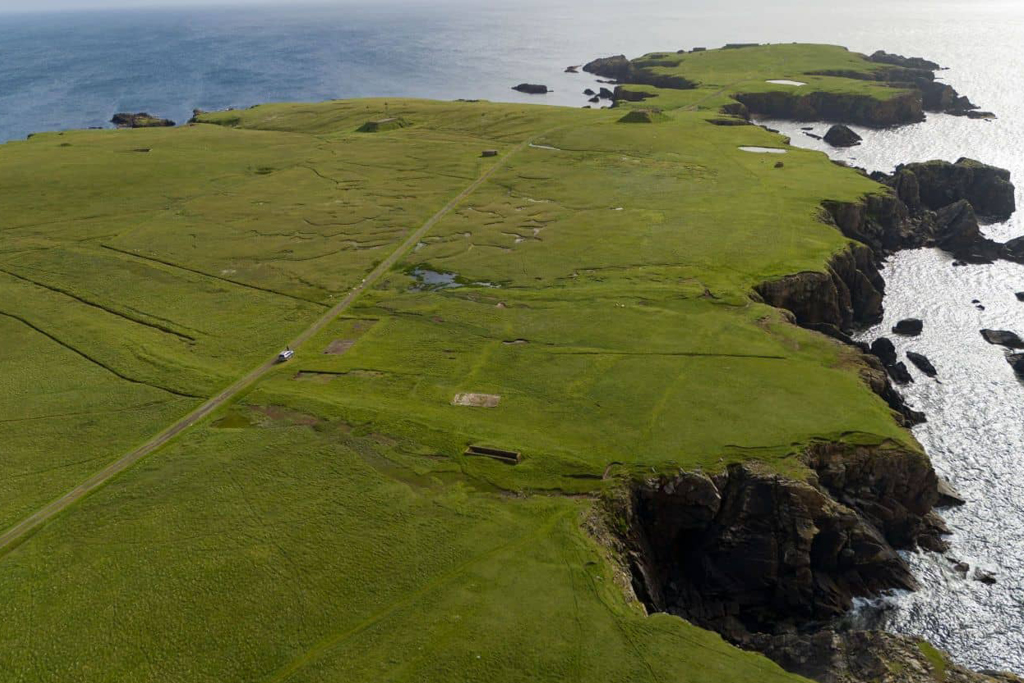