Overcome your fears and embrace equality

I’m always perplexed by the way we talk about phobias. An arachnophobe is obviously terrified of spiders, but does that necessarily mean that they hate them? And far from hating open or crowded spaces, I am sure there are agoraphobes who yearn to be able to embrace them.

But then of course there are homophobes and transphobes who, it is always assumed, hate, not merely fear, gay or trans people.

We are living in turbulent times, and one of the biggest changes to our social equilibrium in the last few decades has been the huge recalibration of how queer people are perceived and treated in our society. Marriage equality, once so unimaginable and abhorrent to many, is now commonplace. Perhaps the most gratifying aspect from my point of view as a queer man is not the legal rights or celebration and happiness I have enjoyed because of this, but the confirmation of the idea that when people are exposed to and begin to understand something they hitherto were ignorant of and felt threatened by, they very quickly stop being afraid and aggressive. They have lost their phobia. It wasn’t hatred after all, just a fear of the unknown, of the other.

The most recent example of this has been the way trans and non-binary people are related to. We all scoff when we hear politicians from Chechnya or Malaysia say there are no gay people in their countries, yet many of us entertain the notion that being trans is a fad, a fashionable bandwagon too many people are jumping on and possibly altering their bodies in ways they might live to regret. To anyone who thinks this way I thank you for your concern, but ask you to consider that maybe there only seems to be lots more trans people these days because the climate is such that they feel, for the first time ever, safe to come out and present in the way they feel is their best selves. They’ve always been there. The rest of us just haven’t allowed them to be visible.

And to those who carp that non-binary people are just making it too confusing for us with all their pronoun nonsense, might I posit: how much does it cost you to make the effort to refer to someone the way they want to be referred to? And also, it’s not a test, we are allowed to get pronouns wrong, and would you think it okay to be annoyed with someone who wanted to be referred to as Black and not coloured or Negro?

We all want equality, don’t we? Don’t we? We should all have equal respect, equal pay, equal rights. That’s what feminism is all about, what every civil rights struggle has been about. But rights aren’t like cake. Someone else getting some doesn’t mean you have any less.

Maybe we all need to examine our phobias and see if some of them are more about our (very understandable) fear of the unknown, of the other, and we are allowing that to dictate opinions we might otherwise baulk at.

This article was originally written for the ReSourcE magazine Spring 2021 edition, focusing on issues of equality and diversity. 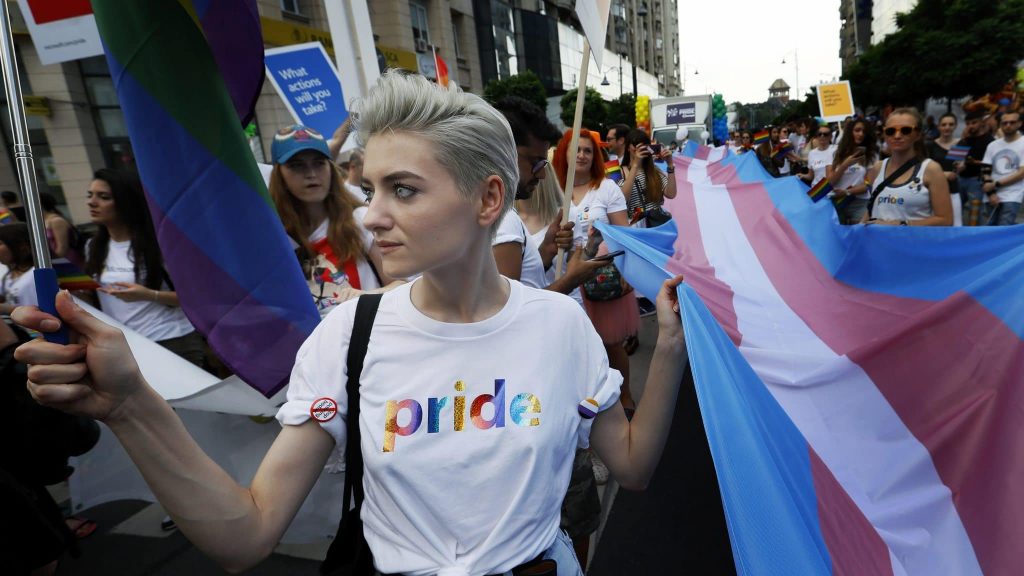