What can be different about COP26 in Scotland? It surely must focus ruthlessly on delivery. We’ve had enough of political wrangling.

But obstacles remain to full-on delivery. They are certainly not the underlying science, evidence, or technical solutions. No, the obstacles, which are apparent around the world, involve poor public support, and the related poor mobilisation of private wealth to invest in future-proofed solutions. This requires a change of mindset, which will be crucial as some costly climate solutions begin to impact more on our personal space.

Fortunately, albeit slowly, we can change our common beliefs. Thousands of years ago, we viewed our environment as hostile and protected ourselves from it, from predators, diseases and storms that threatened us. Much later, we realised we should protect the environment from us, from our pollution that was killing off species and habitats.

Freud claimed there had been two great outrages against humankind’s grandiose self-perception. The first was when Galileo showed that the Earth was not the centre of the Universe. In fact, we now know we inhabit a small planet, orbiting a small sun and one of the billions in a minor galaxy. The second outrage was when Darwin proposed that humans, like all species, descended from one original single-cell organism. I believe we now face Outrage No. 3, the realisation that contrary to a Biblical assumption that we have “dominion … over all the earth and over every creeping thing”, we must decline that option. We are not capable of successfully managing or engineering the planetary environment. Mother Nature does it much better. Our way of life is destroying the ecosystem services that ultimately keep us alive.

COP26 must bring us to the reality of living with nature, that our social and economic success both depend profoundly on healthy functioning ecosystems. Natural carbon sequestration is essential to attain net-zero. Conversely, damaged ecosystems accelerate climate change by releasing greenhouse gases, driving positive feedback, and risking a climate tipping point.

COP26 must deliver a social and economic tipping point: one that ensures we all respect the environment; we all pressure our politicians to take tough and urgent decisions; we all ensure massive global private wealth is invested for a different economy – a circular economy – that itself mimics nature. Is that fantasy? If you don’t believe it’s possible, then look at Interface, a global business whose founder “dared to imagine” that his company could have zero environmental impact. His successors now dare to imagine that they can build a regenerative company, based on “forest factories”, that give more back to nature than they take out. The circular economy provides a community-based model: high in jobs; delivering high GDP; more resilient to future shocks while reducing environmental damage.

The message of net-zero was devised by a group of women friends meeting in the Scottish home of Tessa Tennant, a pioneering green investor. Tessa was a descendant of Charles Tennant, a colossus of Glasgow’s industrial past, founding the world’s largest chemical works and giant steelworks.

For COP26, let’s release the energy, innovation, vitality and creativity of the people of Glasgow and Scotland. Let’s have a transformative cultural event, delivering a radical shift in social and financial conviction.

This article was originally written for the ReSourcE magazine Summer 2021 edition, focusing on issues of climate change in the lead-up to COP26. 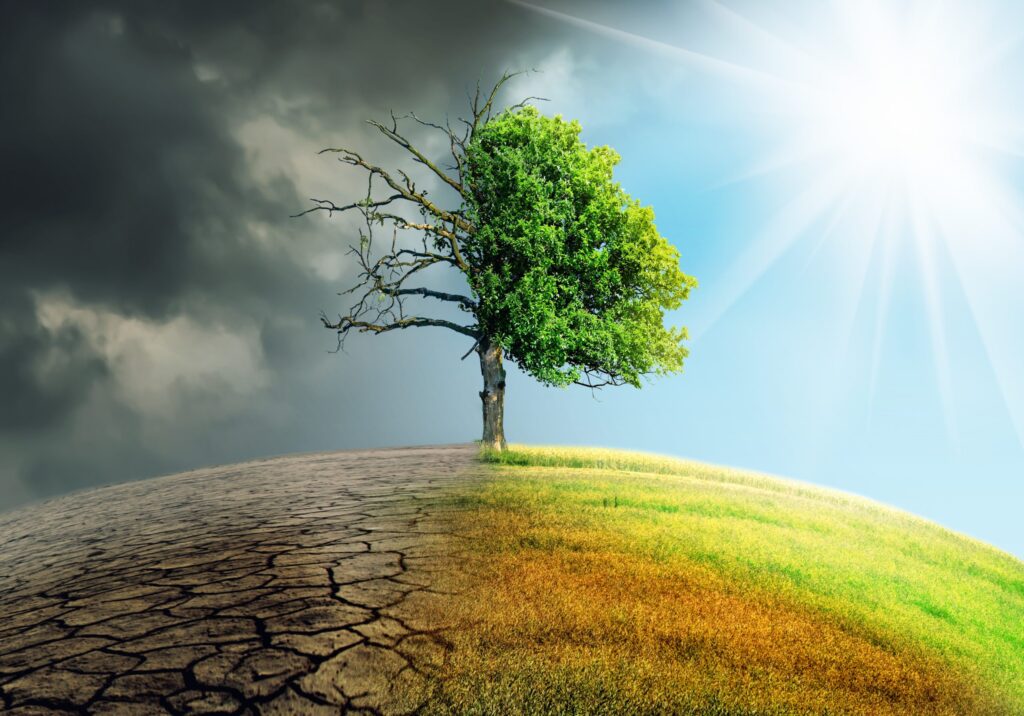