On Monday 25 April, Fellows from the Royal Society of Edinburgh and representatives of the Economics Observatory attended a panel discussion entitled Institutions and future constitutional change. The event explored the institutions needed to develop and maintain sound economic policy and create sustainable public finances, as well as addressing the role these institutions would play in nation-building more generally in an independent Scotland. This follows on from a series of articles published on the Economics Observatory website over recent months addressing some of the most significant economic issues related to constitutional change and the Scottish independence debate.

Institutional challenges in an independent Scotland

Our first speaker was Dr Gemma Tetlow, Chief Economist at the Institute for Government, who explored the institutional issues that may arise for an independent Scotland, both before and after independence.

The importance of pre-independence preparation was underscored, including the necessity of:

Dr Tetlow stressed that, post-independence, Scottish public institutions, would have manifold new responsibilities in terms of tax-raising powers, full control of social security, and overall responsibility for determining Scottish debt and borrowing. In these contexts, the strength and credibility of institutions would be critical. For example, the willingness of lenders to lend to a newly independent Scottish Government on reasonable terms would be dependent on the reputation of the independent central bank and of the Scottish Government for sound economic and fiscal policy).

To this end, Gemma outlined three key institutions that would be important within an independent Scotland:

Gemma’s article on institutional challenges in an independent Scotland is available online here.

Professor Nicola McEwen FRSE, from the Centre on Constitutional Change, University of Edinburgh, explored the role of borders through the scenario of an independent Scotland post EU accession. In doing so, Nicola identified three key borders and unpacked their implications:

Crucially, however, it was argued that an independent Scotland is unlikely to result in a ‘people border’ requiring passport checks – due to a strong likelihood of an opt-out from the Schengen Agreement and Scotland joining the Common Travel Area.

Nicola also noted that whilst Brexit has had a notable effect in hardening borders between the UK and EU it also has the potential to have a ‘de-bordering’ effect within the UK. This is a result of the United Kingdom Internal Market Act, which provides the legal underpinning to the UK’s domestic market through market access principles, such as the principle of mutual recognition. This should potentially limit the territorial reach of regulations made in any one part of the UK.

Ultimately, any consideration of the UK’s constitutional future must take note of both regulatory borders – in terms of tax obligations and service entitlements – and more intangible borders, as reinforced by Brexit, which demarcate communities and compound division.

Currency issues were central to the independence debate when the 2014 referendum on Scotland’s future in the Union was held and continue to spark controversy as discussions about a second referendum continue. Currency options include sticking with sterling, creating a new national currency, or joining a monetary union, such as the eurozone.

To this end, Professor Ronald MacDonald, University of Glasgow, explored the role of international capital markets in determining the appropriate currency regime for an independent country, and in doing so, outlined three potential currency regimes:

Crucially, any currency option for a newly independent Scotland – which will have set out with significant balance of payments and fiscal deficits – will be essential to address issues of redenomination and transactions costs sooner rather than later, given the way capital markets operate in a globalised economy.

Ronald’s article on currency options for an independent Scotland is available to read in full online here.

The Economics Observatory’s series of articles provide impartial analyses of issues related to the constitutional future of Scotland and the UK, demonstrating the analytical capabilities of the research community to inform debate. In doing so, the articles re-articulate issues that dominated debate during the 2014 independence referendum, such as Scotland’s currency options and fiscal position; alongside further developments such as the impact of Brexit and the COVID-19 pandemic on the economic landscape. They also cast light upon issues such as the economic institutions required in an independent country, and any further fiscal challenges arising devolution and independence.

These perspectives are essential elements of the discourse around Scottish independence and the UK’s constitutional future, and should be considered as such during any ongoing debates.  We commend them to your attention. 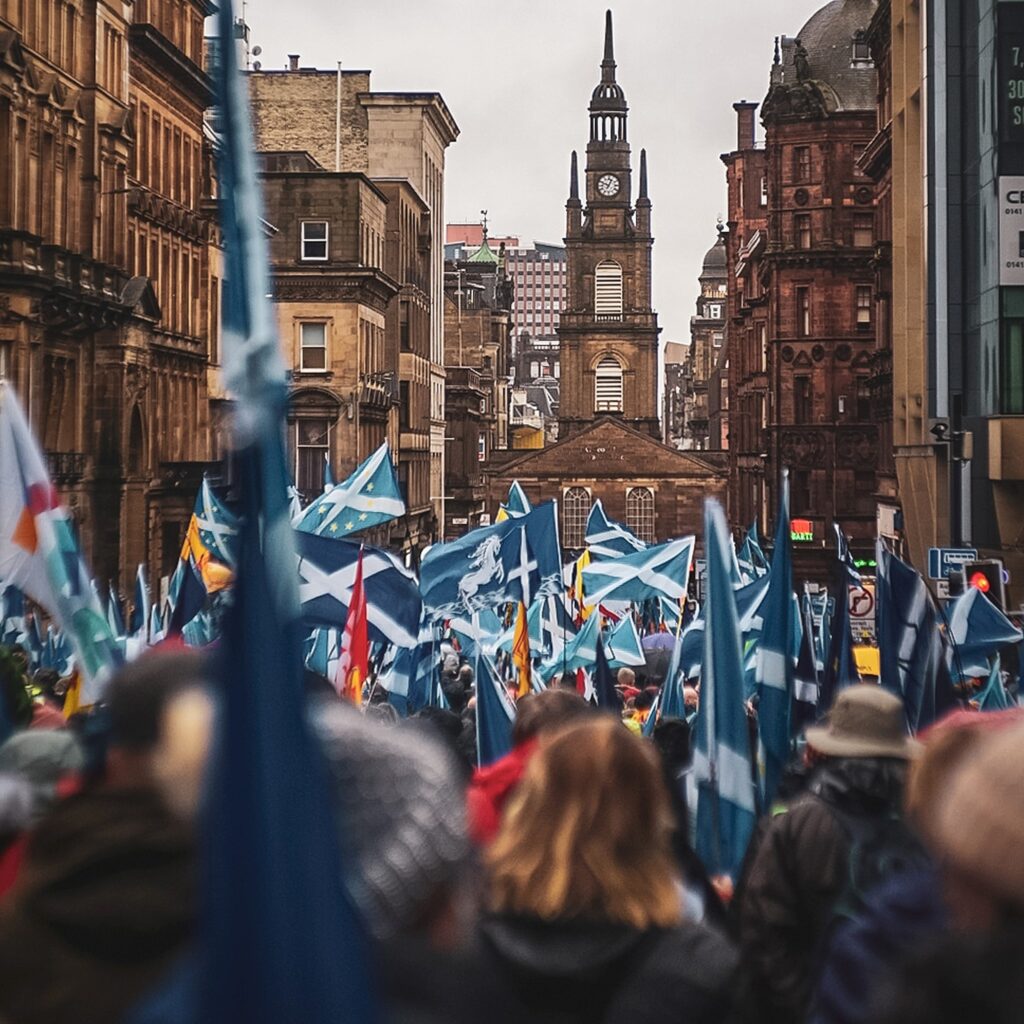