Home » Resources » Blog » Ginger myth busting: Seems like the stereotype is spot on

Ginger myth busting: Seems like the stereotype is spot on

In 2013, Shawn Hitchins, an Australian comedian at the Edinburgh Fringe led a “Ginger Pride” march, claiming that “Scotland was home to 19% of the world’s redheads”. He later admitted this was not as accurate as it could have been, however it chimed with a popular belief. And that belief remains; that red hair is more common in Scotland than anywhere else in the world.

Such a belief leads us to ask ourselves ‘what causes red hair?’ and then to consider whether it really is more common in Scotland.

To start answering these questions, we must start earlier in the line of genetics by looking at why red hair and blonde hair is common in populations of European origin but rare elsewhere.

This phenomenon is almost certainly a side effect of Europeans having pale skin, originating from natural selection of genetic variation among the first prehistoric migrants from Africa, who had dark skin. This migration meant that with dark skin the weaker sunlight in Europe produced less vitamin D, so favouring genetic variation giving pale skin. Many of the genes that affected skin colour also affect hair colour, so the rise of pale skin in many cases resulted in red or blonde hair.

One of these genes, called MC1R, is well known to be the major cause of red hair. Almost all people with red hair have inherited two genetic variants of MC1R, one from each parent. However, not everyone with two variants of the gene has red hair, and several other genes affect whether your hair will be red.

By looking at the variation in any one person’s genes we can calculate a probability of whether or not they will have red, blonde or dark hair.

UK Biobank is a study of half a million people, where their diverse characteristics are recorded, and genetic variation analysed. In one question, participants were asked the natural colour of their hair. While remaining anonymous a note of where each person was born allows us to track back from the results to establish if there are indeed more redheads in Scotland.

The results revealed that our cliché is in fact true. Although a relatively rare characteristic, only around 6% or less of those surveyed, there were about 50% more redheads north of Gretna than in the south of England.

More precisely, we can see that the further north you were born, the higher the likelihood of having red hair. More so, if we look at each person’s genetic variation and use this to calculate their probability of having red hair, we see it increase as birthplaces move north.

Yet, while our stereotype is backed by science, it is also powered by pride. Among northerners and southerners born with the same genetic makeup, and presumably the same hair colour, it seems those in Scotland are still more likely to celebrate their amber flare – keeping the tradition alive.

Emeritus Professor Ian Jackson is the former Head of Disease Mechanisms at the Institute of Genetics and Cancer at the University of Edinburgh, and Fellow of the Royal Society of Edinburgh

This article originally appeared in The Scotsman on Tuesday 15 February 2022. 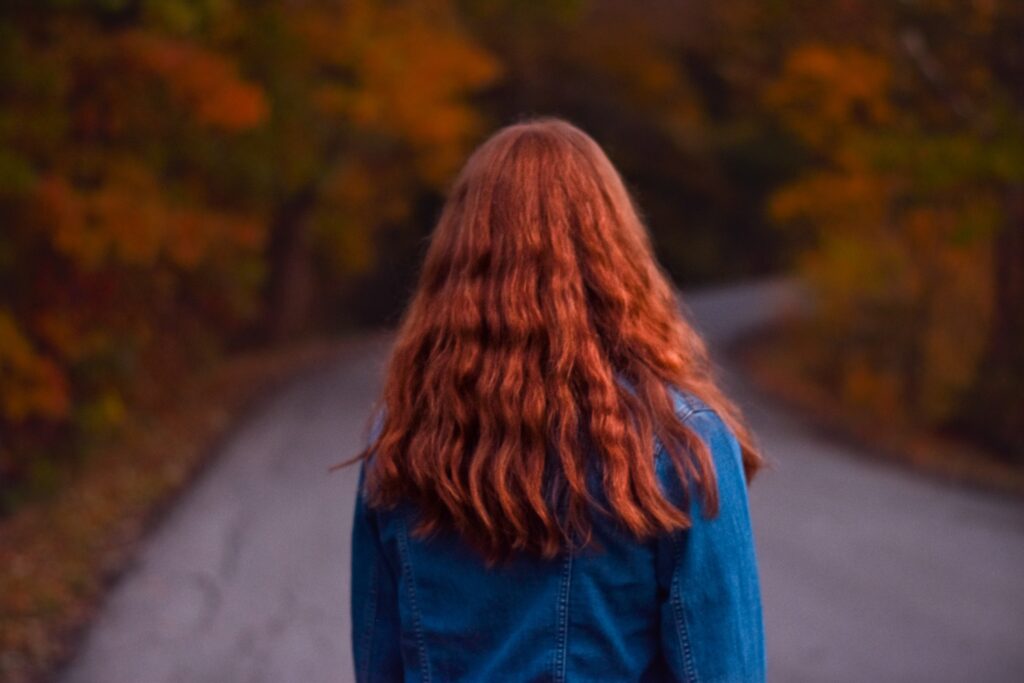