Caring about inequalities at home

The pandemic has demonstrated that women are expected to do far more around the home than men. Moving forward, the way to address this issue might involve looking at how societies behaved in the past.

Over the last year, the question of how households have managed the burgeoning responsibilities in the home from housework to homeschooling has been a lively topic of debate. While for some, the extended time at home has increased opportunities for greater sharing and more quality time to spend with family members, there is no doubt that in this particular crisis, the labour of keeping body and soul together has fallen predominantly on women.

At the start of the pandemic, Andrea Flynn, Director of Health Equity at the Roosevelt Institute, remarked: “The women I know shouldering a disproportionate burden of the household and emotional labour aren’t doing so because our husbands are misogynistic assholes… Why then, at times of crisis, do these imbalances emerge? Because structural sexism is always lurking just below the surface, ready to rear its ugly head and quickly upset any semblance of intrahousehold gender equity.” Historians are not surprised. Historical research addressing the gender inequalities of the household is longstanding and tells us that the unequal distribution of care work is intransigent in the face of changes in all other aspects of economic and social life. In this respect, it demonstrates what historian Judith Bennett in her book History Matters: Patriarchy and the Challenge of Feminism (2007) describes as the ‘patriarchal equilibrium’ whereby advances in women’s experience in the past are not accompanied by improvements in their status.

Why are the inequalities of care in the domestic sphere so hard to challenge? In the 1960s and 70s, the combination of profound changes in the lives of women who came of age in the postwar decades and feminist critiques of the gendered division of labour in the home suggested a moment when those inequalities would finally be addressed. If campaigns such as ‘wages for housework’ failed to make inroads, then the growing numbers of married women in paid employment combined with women’s shifting expectations of marriage as an environment facilitating self-actualisation might have been expected to have impacted on the inequalities of care within intimate relationships. But instead, the typical pattern for many women was the dual role (which saw women returning to the labour market when their children could be left) or increasingly working motherhood which left untouched the sexual division of labour.

The pandemic has caused a societal disruption and while in many households there has been a resurfacing of gendered patterns of labour and care, the situation does present an opportunity to unpick the systems and structures underpinning household inequality. Historians have shown that societies in the past or governed by other political systems organised domestic care along kinship and community lines. Infants and children were not the sole responsibility of the mother; circles of care effectively extended responsibility for the sick and the elderly beyond the nuclear family. This knowledge challenges the assumed ‘natural’ association of women with care work in the late modern world and demonstrates that this care model is the result of patriarchal structures. Historians’ findings should now inform the conversation about how emotional and domestic labour is organised that has become so critical to the functioning of our society.

Lynn Abrams FRSE is Professor of Modern History and a member of the Centre for Gender History at the University of Glasgow.

This article was originally written for the ReSourcE magazine Spring edition, focusing on issues of equality and diversity. 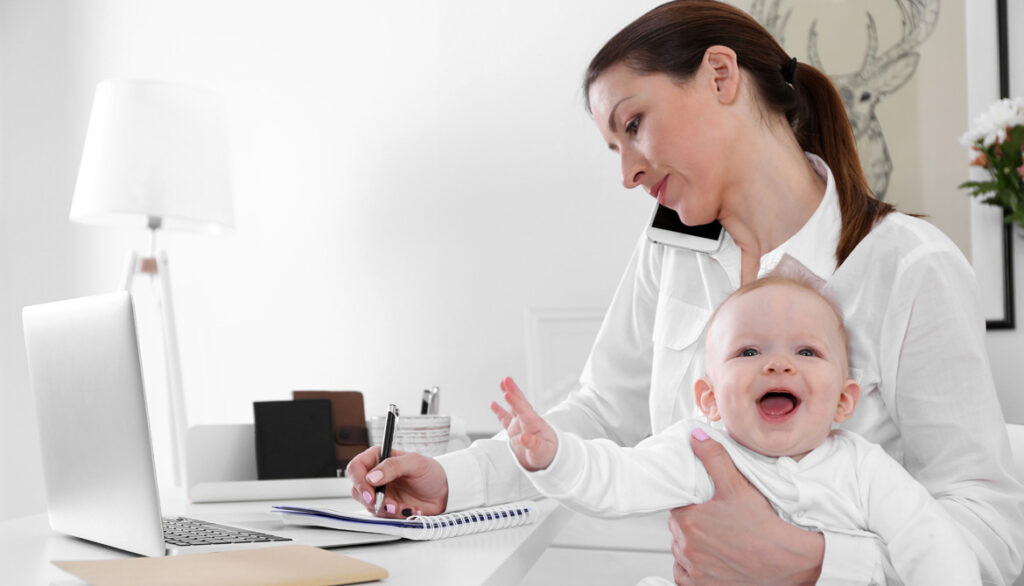 Supply and Demand for Medicines
Winners of the RSE’s prestigious public engagement medals announced
Report into citizen-centred approaches to wellbeing published by the RSE
Manage Cookie Consent
We use cookies to optimise our website and our service.
Manage options Manage services Manage vendors Read more about these purposes
Preferences
{title} {title} {title}