About a quarter of us suffer mental health problems every year. The economic burden is massive, estimated globally in the trillions of US dollars. Treatment is notoriously difficult, prompting the question of how we might limit our chances of falling ill in the first place. In answering this, we should bear in mind that the origins of many mental health disorders can be traced back to events that occur before birth, placing the unborn brain centre-stage.

The developmental biologist Lewis Wolpert (1929-2021) is quoted as saying that “it is not birth, marriage or death, but gastrulation that is truly the most important time in your life”. At gastrulation, you were a 3-week-old one-millimetre-long embryo, you were going through the biggest shape-change of your life and your brain was just starting to form. Over the following weeks your brain quickly accelerated its growth, eventually adding about a quarter of a million new brain cells every minute. What made sure that all went according to plan?

It is often assumed that a genetic blueprint provides the instructions needed to build a fetal brain. Of course, genes matter, but they are only part of the story. After all, there are only about 25 thousand of them and the brain contains about 100 billion cells communicating with each other in highly specific ways through about 100 trillion connections. What’s more, genes just code for the production of other molecules, such as proteins. On their own they do not provide enough information to tell each brain cell how to grow and connect up.

Additional information comes from brain cells themselves as they are made. They contribute instructions in the form of signalling molecules, which are detected by other cells and guide the way in which they grow. But as we know only too well, signalling of any sort can be subject to interference. Developing brain cells are vulnerable to external factors that might induce them to develop sub-optimally. If a lot of cells are affected, the brain they are constructing might end up at greater risk of developing mental health problems later in life.

What are these potentially harmful external factors? There are plenty of well-documented examples, such as too much alcohol or too little folic acid in the diet, but a more widespread and insidious one is coming to light: maternal stress. There is growing evidence that stress can alter the mother’s production of signals—in the form of hormones—that have a negative effect on the way the unborn brain forms.

While research is increasing our understanding of the risks posed for the unborn brain by factors such as maternal stress, we already know enough to persuade us that supporting good mental and physical health in pregnancy is likely to be at least doubly beneficial. Not only will it directly help mothers, but it will very likely improve the future mental health prospects of their unborn children, which will surely benefit us all.

Professor David Price FRSE is a Professor of Developmental Neurobiology at the University of Edinburgh, and a Fellow of the Royal Society of Edinburgh.

This article originally appeared in The Scotsman on 25 April 2022 and in ReSourcE magazine Spring 2022. 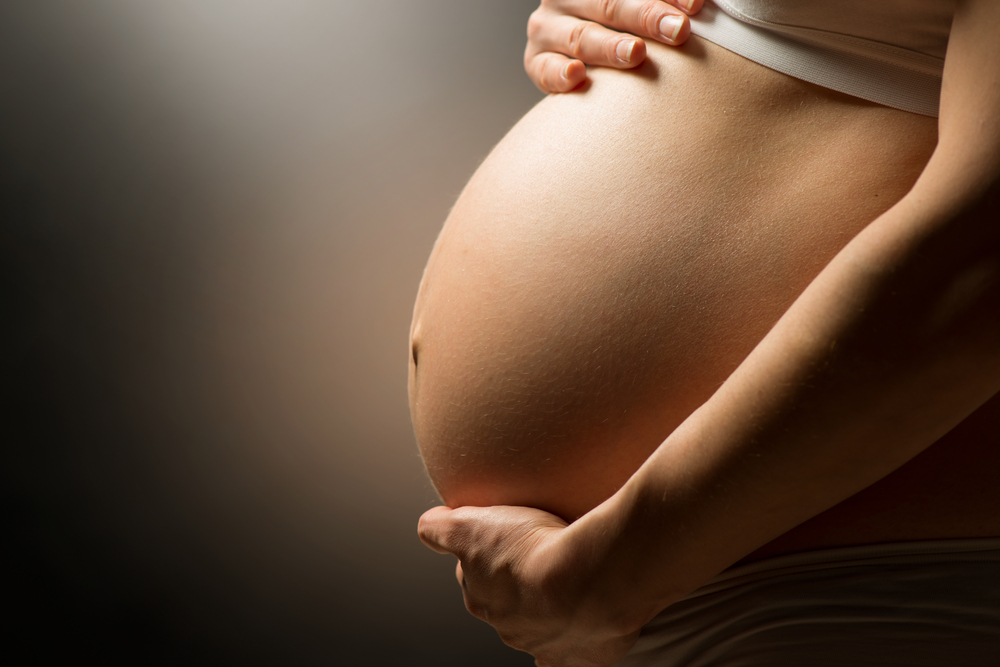