Are ‘space zombies’ more than a fictional threat?

In Earth’s orbit, we have a zombie problem, and it’s getting worse.

The oldest spacecraft in orbit, Vanguard-1, was launched in 1958. It stopped working in 1964 but will likely remain in orbit for another 200 years. When spacecraft are no longer operational, they continue to zoom through space like uncontrollable zombies.

In the decades since, with thousands of spacecraft launched, thousands more zombie spacecraft have joined Vanguard-1 once they have completed their missions. And, unhelpfully, spacecraft and rockets have a tendency to explode long after they stop working, creating clouds of debris which can last for decades and that grow and spread out over time. These clouds of debris pose an invisible risk to operational and retired spacecraft, making them a reservoir of yet more untrackable debris. And, as if this wasn’t bad enough, humanity has a bad habit of testing anti-satellite weapons, creating yet more debris fields. And, it gets worse.

Today, spacecraft support at least £360bn a year of the UK’s GDP, providing services from precise timing and navigation, to global communications and tracking our impact on our planet. Any disruption to the space environment, or unsustainable behaviour in it, risks all this.

Before 2020, we had launched no fewer than 9,000 spacecraft, with around 1,500 remaining operational. By the end of 2021, there were around 3,000 operational spacecraft, with about half of them belonging to Elon Musk‘s ‘SpaceX Starlink’ broadband service. By the end of the decade, we will likely see more than 45,000 operational spacecraft in orbit. As a result, we are inevitably going to see a significant growth in collisions and debris, which will impact the infrastructure and services space supports.

Within Earth’s orbit, the majority of spacecraft are controlled by a small number of mostly Silicon Valley corporations which, much like they did with the internet, are defining the norms of behaviour. They are free of meaningful oversight or regulation because, as space dominance becomes ever more strategically important, none of the major space nations want to limit their possible future ventures.

Currently, we have no meaningful legislation in place to help sustain space for future generations. We rely on guidelines and best-practice, based on so-called gentlemanly conduct in a rapidly professionalising and crowded environment. To tackle our zombie problem and to sustain space for future generations, we need credible international action. Much like the climate crisis, we must act now before it’s too late to save our near-Earth environment from irresponsible human actions, or run the risk of simply saying, “in Elon we trust”.

Malcolm Macdonald FRSE is a professional space technology engineer and Professor of Applied Space Technology at the University of Strathclyde.

This article originally appeared in The Scotsman on 17 January 2022. 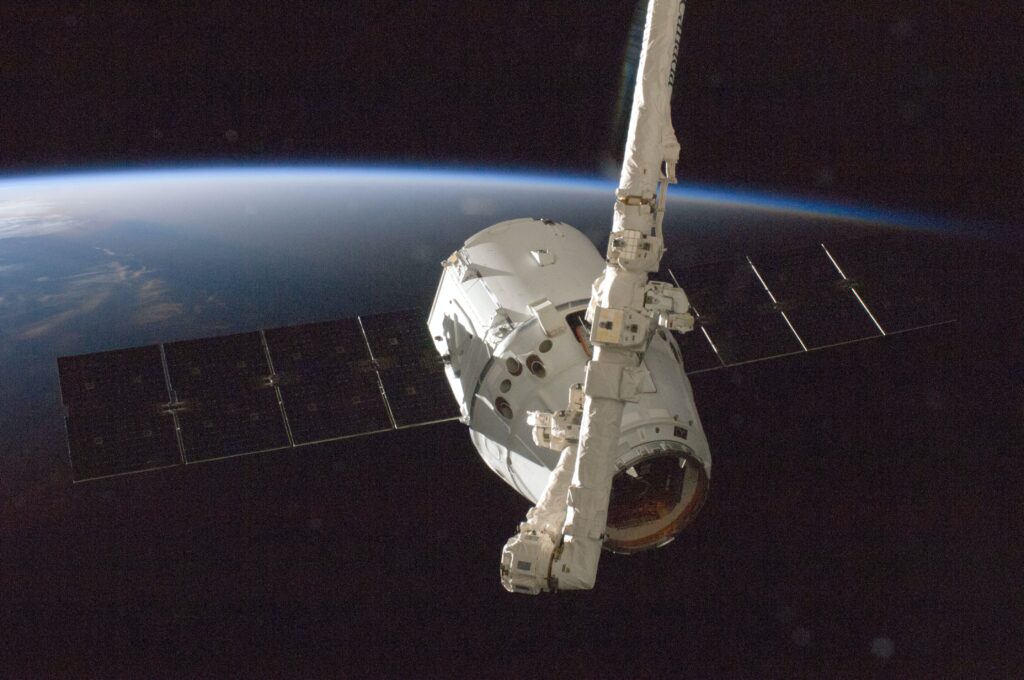