Home » Resources » Blog » Applied maths is powering our modern lives, even if we don’t know it

Applied maths is powering our modern lives, even if we don’t know it

At parties I am often asked ‘What do you do?’ and when I say I’m an applied mathematician the response is nearly always ‘I was hopeless at maths in school’ with a swift attempt to slip away. Unless, that is, I have a chance to interject that really, I’m more like a scientist or engineer: discovering things and designing new products. In general, an applied mathematician devises mathematical models to support the faster design of new product prototypes and more, at considerably less expense than experimentation. In addition, they often conduct academic studies to provide insight into scientific phenomena. This work usually involves using equations and other mathematical analysis to create pictures and data which engineers, clinicians and many others use to inform their work and decisions.

We are constantly surrounded by these applied mathematical models every day, even if we don’t know it.

The most elegant model is probably that of Edinburgh-born James Clerk Maxwell, who in the 1800s developed the theory of electromagnetism by building on Michael Faraday’s earlier discoveries. Maxwell’s model has immeasurably contributed to the staples of our modern life including electric light, heating, and refrigeration.

Looking even further back, in the 1600s Isaac Newton discovered the three laws of motion, yet another mathematical model, which has allowed rockets to be launched and reach distant stars with incredible accuracy.

A more recent Scottish mathematician, Frank Leslie, in the 1960s developed the theory of liquid crystals: our modern television and smart phones could not have been produced without his equations providing the quantitative results of the switching crystals.

Since then, some mathematicians have turned their attention to biology and physiology. One particularly exciting biological application of mathematics is around heart valves. When the heart beats, the left ventricle of the heart squeezes blood spirally into the aortic valve and subsequently into the aorta. By doing so, it prevents stasis and consequent thrombus formation, commonly referred to as clotting. For many years, David Wheatley, the first surgeon to perform a heart transplant in Scotland, had an idea to create a more durable yet cheap to produce heart valve where this clotting does not occur. Applied mathematics is allowing him to achieve his dream by not only recreating the shape but modelling the valve’s function under pressure exerted by the blood flow.

As may be becoming apparent; mathematics pervades and permeates all science and engineering.

The use of applied mathematical models allow us to power our homes and heating systems, enables our immeasurably relied-on smart phones to work, and with recent developments may even improve the function of the hearts in our chests. While many, including my fellow party guests, may have failed to realise the entire role of maths and mine in applying it to our lives – it is safe to say, if they did, it could be one long conversation.

Sean Mckee FRSE is a Research Professor in Mathematics and Statistics at the University of Strathclyde, and Fellow of the Royal Society of Edinburgh.

This article originally appeared in The Scotsman on Tuesday 1 February 2022. 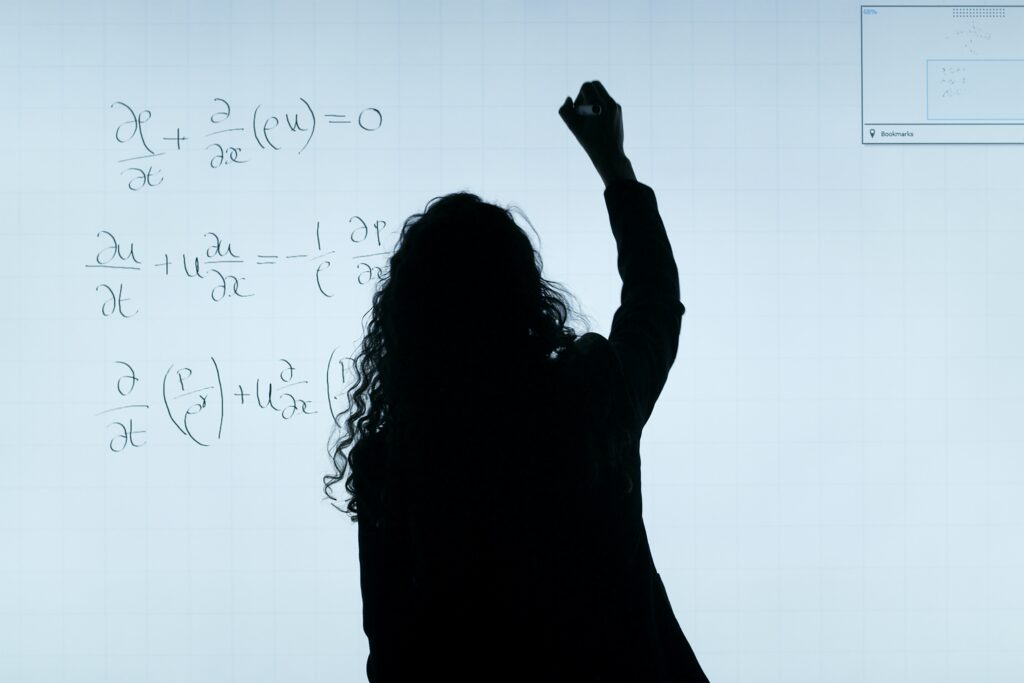