A history of emojis 📜

17th July is World Emoji Day. Emojis are now an endemic part of many – most – people’s lives, yet the modern digital emoji has only been around since the late 1990s, first emerging in Japanese tech-culture; the Oxford English Dictionary cites the English-language Nikkei Weekly from 1997: ‘P-kies CD-ROM Emoji Word Processor software featuring more than 500 pictorial symbols has become a hit since it debuted July 11’. The best-known early emojis were developed in 1999 by the graphic artist Shigetaka Kurita, whose original set of 176 symbols was acquired by New York’s Museum of Modern Art in 2016.

Kurita’s ingenious symbols are to present-day eyes rather schematic in appearance, with a limited palette of colours – a third are in simple black – and evoke a limited set of notions and phenomena: direction arrows, phases of the moon, sports, weather conditions, numbers. (He did not include the notorious ‘pile of poo’ emoji, which seems to have been invented a couple of years before for another Japanese telecoms company.) One you don’t see anymore is a symbol indicating that a fax has been sent: an arrow pointing down to the word ‘fax’. Kurita created his symbols using a grid of 12×12 pixels, limited by the screens of the comparatively simple mobile phones and pagers then available.

Emoji is a compound word, bringing together Japanese e (‘picture’), mo (‘write’) and ji (‘character’), which when you think about it is a very logical way of describing what these tiny pictures are, and they clearly align with Japan’s writing-system, the kanji, a ‘logographic’ system which represents notions rather than mapping (broadly) onto sounds in the manner of the ‘phonographic’ Roman, Greek or Cyrillic alphabets.

Emojis don’t seem to have spread much beyond Japan until the arrival of the smartphone at the end of the 2000s when they replaced an earlier simpler logographic system, the emoticon. Emoticons, whose invention is usually attributed to Scott Fahlman of Carnegie Mellon University in the USA, were very simple affairs, based on already-existing marks of punctuation, such as colons, semi-colons, dashes and brackets. In western culture, the viewer was expected to rotate these symbols imaginatively by 90 degrees in order to interpret what they meant; thus a colon followed by a ‘right-bracket’, viz. :), was a ‘happy’ smile (dots = eyes, bracket = mouth). This emoticon was subsequently mapped onto the ubiquitous ‘smiley’ emoji, itself a version of the ‘happy’ or ‘have-a-nice-day’ face that emerged in the 1960s and 1970s. Indeed, modern word-processing packages (such as the one on which I am composing this note) have a habit of automatically converting emoticons into emojis.

The modern emojis (and emoticons) are comparatively recent inventions for the digital age, therefore, but something like them has actually existed for a long time. Although the attribution of emoticons to the poet Robert Herrick (1591-1674) and the statesman Abraham Lincoln (1809-1865) seems to be inaccurate, emojis such as the smiley face are much older: a smiley appears, for instance, on a Hittite pot from 1700 BC unearthed in Karkemis in Turkey, and one was famously incorporated into his signature by the eighteenth-century Bohemian monk Bernard Hennet. The manicule, or pointing finger, was widely used in the medieval and early modern west, in both manuscripts and early printed books, to identify passages in texts of special importance. And of course pictographs – which are a kind of emoji – underpinned the Egyptian hieroglyphic system.

Emojis as part of digital texts can be seen therefore as an extension – albeit a massive one – of the pragmatic visual markers and ornaments commonly adopted by scribes and printers as evocative shorthand for engaging their readers, encouraged as literacy became more widespread and as looking at (as opposed to listening to) texts became more widespread.

Do you have a favourite? Since I discovered texting – prompted by my daughter – I have tended to sign off using the ‘cool’ smiley, distinguished by its dark glasses. I was told recently however that the deployment of this symbol these days is remarkably uncool, flagging how out of touch I actually am with popular culture. Oh dear!

Jeremy Smith FRSE is a Fellow of the Royal Society of Edinburgh, Professor of English Philology and Head of the Department of English Language at the University of Glasgow. 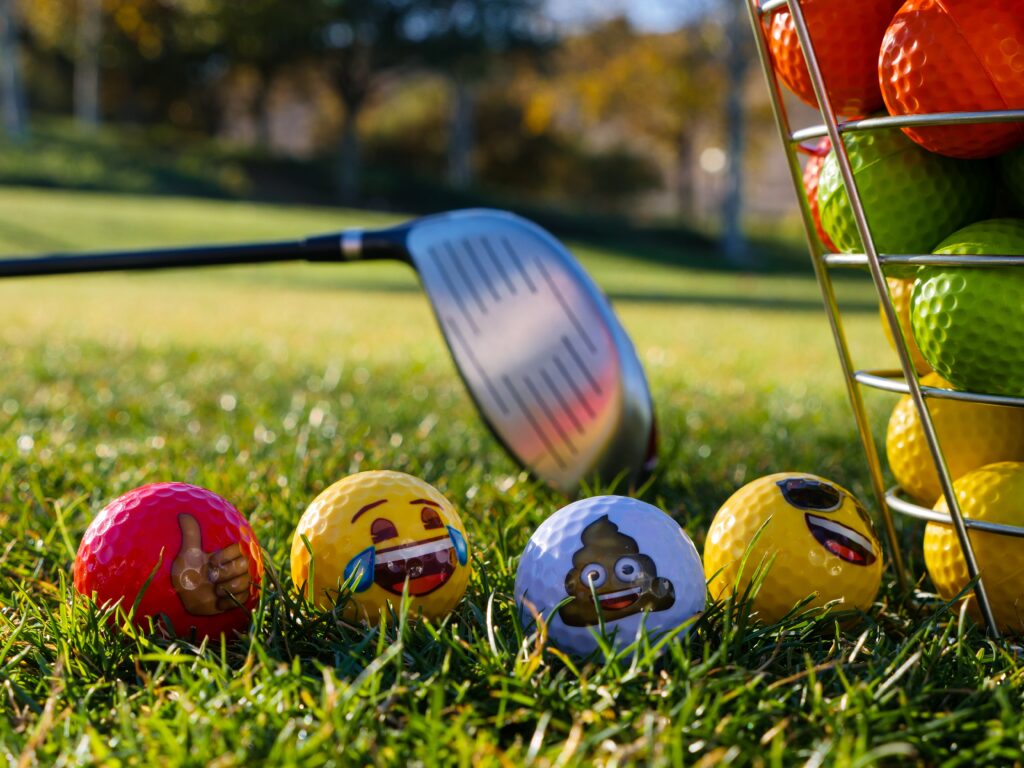