Mary Somerville, as featured on the Royal Bank of Scotland’s £10 note, was a self-educated polymath who grew up in Burntisland in Fife in the late 1700s. In her original writings, edited and republished in 2001, Somerville reports looking out across the Firth of Forth to see the sea rippled by herring and ‘whales spouting in various directions’. This rich bounty contributed to the stretch of coast becoming known as Fife’s ‘fringe of gold’.

Children growing up in Scotland today have a markedly different impression of the state of the Forth’s biodiversity. Herring stocks are depleted, and whales are only occasional visitors. This type of change; where our expectations of natural levels of biodiversity based on personal experience don’t match reality, is dubbed a ‘shifting baseline’ by University of British Columbia scientist Daniel Pauly.

To protect and restore Scottish biodiversity, we must identify what ‘natural’ state we want to achieve. That baseline can be defined by our own memory, our grandparents’ recollections, or even our early ancestors’ experiences.

This is a topical challenge given our current emphasis on re-wilding, and COP26’s recognition of nature-based solutions as vital in mitigating climate change. Centrally, these actions must be informed by accurate data and ecological knowledge, yet quantitative biodiversity monitoring is a relatively recent development.

Despite one of the first ecological surveys by Charles Darwin taking place in 1855, it was not until the mid-20th century that biodiversity data, including contributions from citizen scientists, was systematically collated. As such, while ecologists today can map the distribution of species and track shifts in species range in response to climate change, we still have an incomplete understanding of the causes and consequences of biodiversity change.

In 1859 Darwin noted in his Origin of Species that species composition in an ecosystem is not static, with some benefiting from environmental change to become more abundant and others disadvantaged so risking local extinction.

This reorganisation can be seen occurring in Scotland; the types of fish species found around Orkney and those over 300 miles away west of Ayrshire share more similarities than they did three decades ago. This ‘biotic homogenisation’ may be a response to shifts in sea water temperature, but without more research, we can’t be certain.

This change is not necessarily detrimental – and indeed at some level is needed to ensure ecosystem stability and resilience – but recent research shows that the rearrangements of species in Scottish ecosystems is occurring far more rapidly than ecological theory predicts. We do not yet fully understand how this accelerated change will affect ecosystem functioning but it is unlikely to be beneficial. Action now could prevent future detrimental biodiversity change but is reliant on a clear ‘baseline’ ambition. And that requires not just scientific expertise but a wider conversation about the biodiversity we want in Scotland for future generations to come.

Anne Magurran CBE is Professor in Ecology and Evolution at the Centre for Biological Diversity at the University of St Andrews, and a Fellow of the Royal Society of Edinburgh.

This article originally appeared in The Scotsman on Monday 28 February. 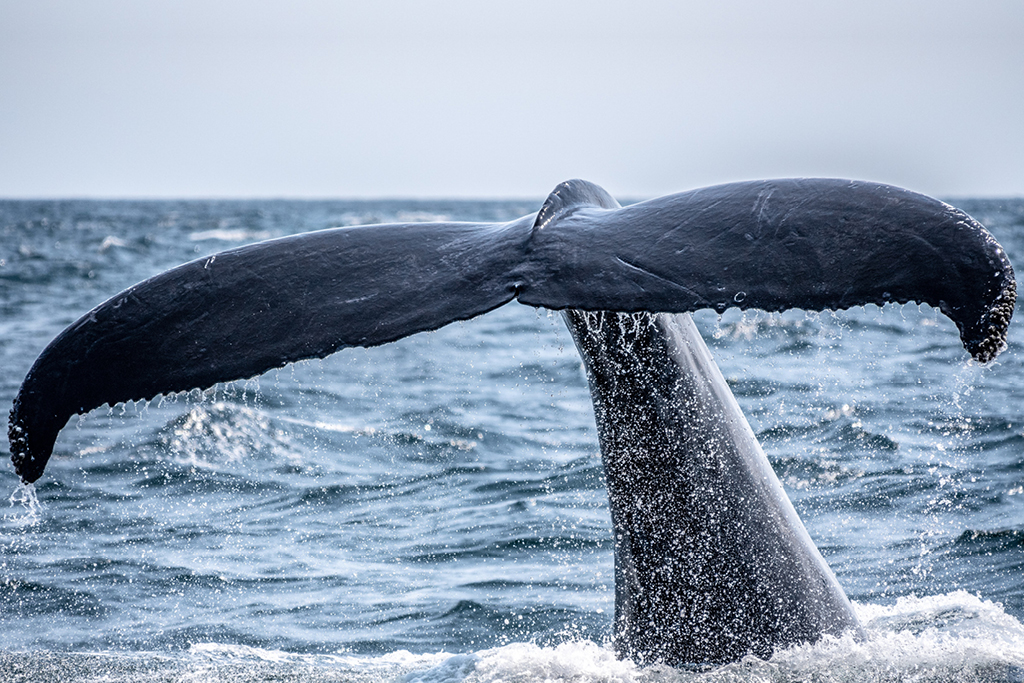