Home » How we are governed/Our staff » Professor Stuart Monro OBE 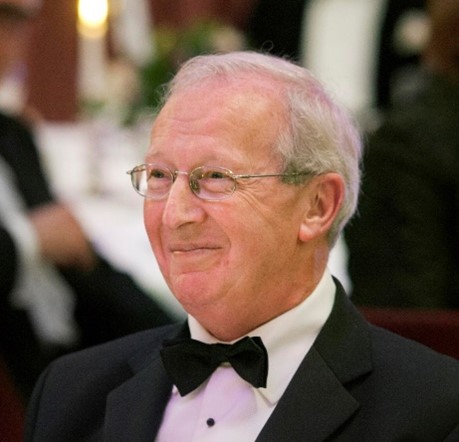 He was the founding Scientific Director of Dynamic Earth, the first independent co-chair of the Scottish Science Advisory Council which advises Ministers on science policy and is an Honorary Professor in the School of Geoscience at the Edinburgh University. He was awarded an OBE for services to science, the Distinguished Service Award of the Geological Society, honorary doctorates from the Open University, Heriot-Watt University and the University of Edinburgh and an honorary fellowship from the Royal Scottish Geographical Society. In the RSE, Stuart was convener of the Young People’s Committee and co-chair of the Public Engagement Advisory Group. He is currently a member of Council and the Nominations Committee.