Home » How we are governed/Our staff » Professor Sir John Ball 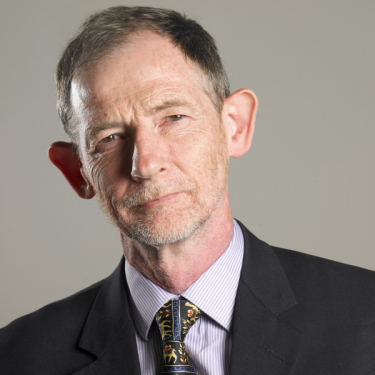 John Ball, who was elected an RSE Fellow in 1980, began his career at Heriot-Watt University, before moving to Oxford in 1996 as Sedleian Professor of Natural Philosophy and Fellow of The Queen’s College. He returned to Heriot-Watt in 2018 as Professor of Mathematics, the post he currently holds.

An active research mathematician, his current research is focused on nonlinear analysis and its applications to materials science and liquid crystals. He is a former President of the International Mathematical Union and member of the Executive Board of the International Council for Science. He was awarded the Royal Medal of the RSE in 2006.