Home » How we are governed/Our staff » Professor Roger Crofts CBE 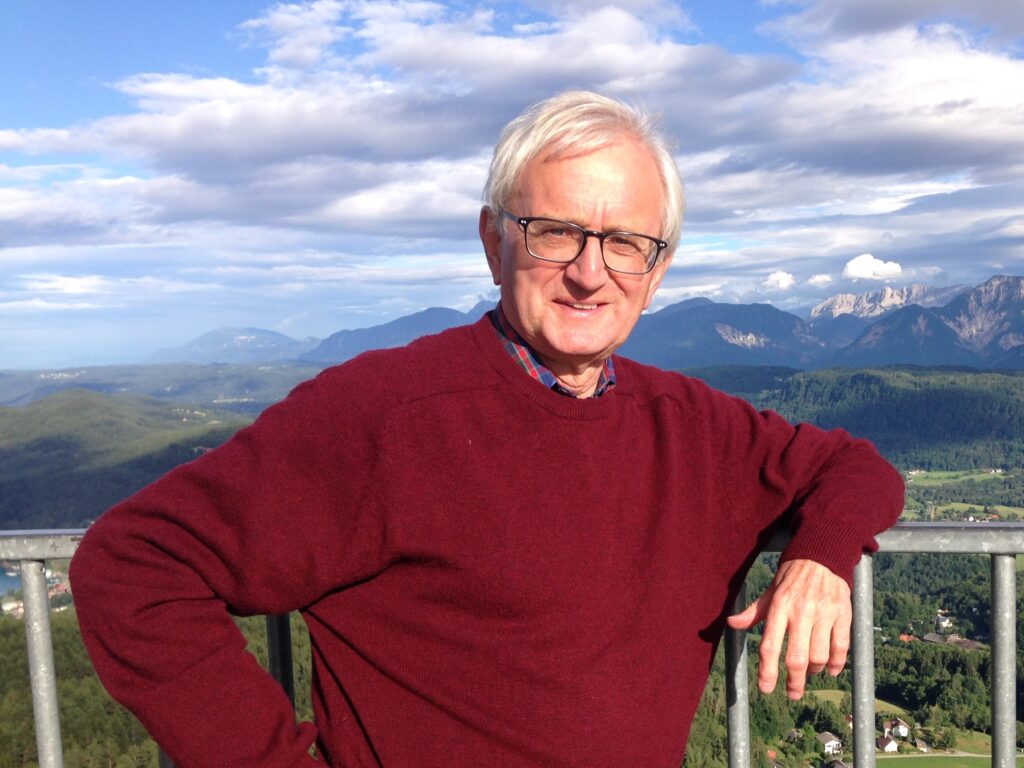 Roger Crofts began his career as an academic geographical scientist specialising in mapping and assessment of natural resources in Scotland.

Roger spent most of his working career as a government adviser and administrator in the Scottish Government and as founder CEO of Scottish Natural Heritage. In retirement, Roger works internationally, in Iceland and in Scotland. His areas of special interest and expertise are governance, strategic planning and implementation in charities; protecting nature, including geoconservation; and advocating more environmentally effective use and management of land and natural resources. He has written and spoken widely about these areas.

Roger was secretary to the RSE Inquiry into Energy Issues for Scotland and the RSE Committee of Inquiry into the Future of Scotland’s Hills and Islands. More recently, he chaired the RSE’s Brexit and the Environment Working Group 2018-20 which produced a well-received advisory paper. He has contributed to RSE consultation responses and gave the Peter Wilson Lecture in 2018.

Roger’s work has been recognised by numerous awards internationally, in the UK and in Scotland from national governments, universities, and professional institutions.