Home » How we are governed/Our staff » Professor Michael Keating 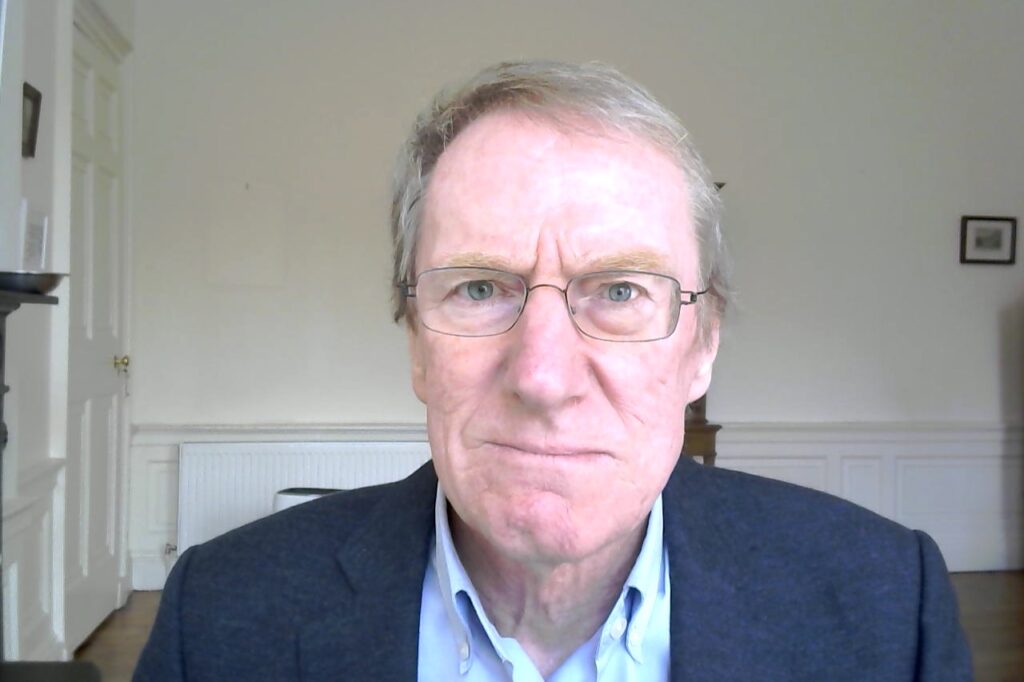 Michael Keating is General Secretary of the RSE. He is Professor of Politics at the University of Aberdeen, retiring in December 2021. Michael has taught in universities in Scotland, England and Canada and at the European University Institute in Florence. A graduate of the University of Oxford, he was also the first PhD to graduate from what is now Glasgow Caledonian University (1975).

He is a fellow of the British Academy, Academy of Social Sciences and European Academy. His research has covered comparative European politics, public policy and territorial politics and from 2013 to 2020 he was founding Director of the Centre on Constitutional Change in Edinburgh.