Home » How we are governed/Our staff » Professor Martin Hendry MBE 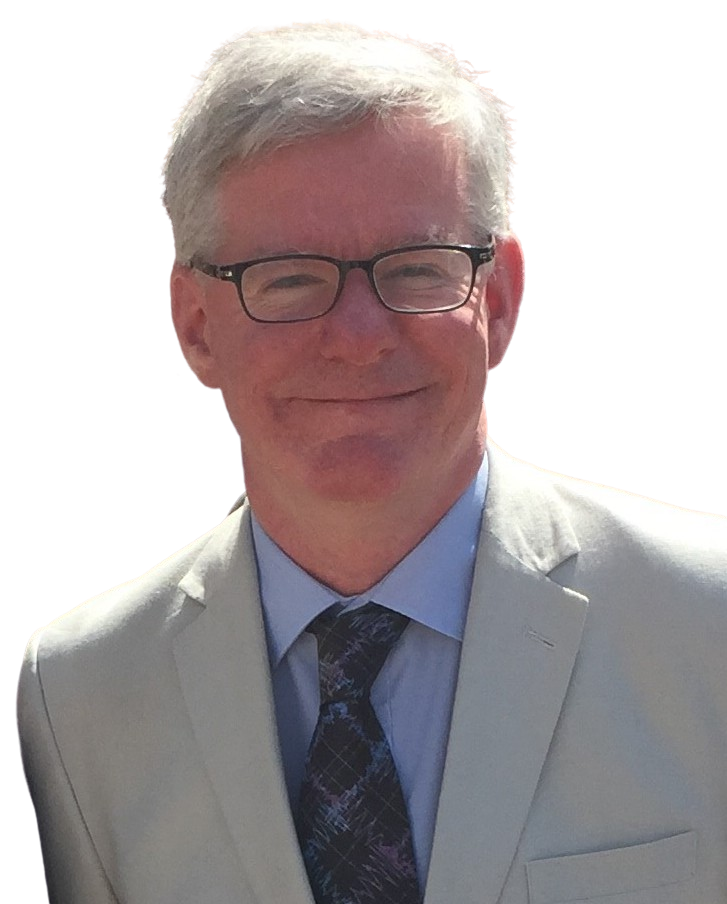 Martin Hendry is Professor of Gravitational Astrophysics and Cosmology at the University of Glasgow, where he was Head of the School of Physics and Astronomy between 2012 and 2020. He is a senior member of the LIGO Scientific Collaboration (LSC) – a global team of more than 1400 scientists. Together with their colleagues in the Virgo Collaboration, LSC made the first-ever direct detection of gravitational waves in 2015 – a discovery that was awarded the 2017 Nobel Prize for Physics.

Martin is currently a member of the LSC Management Team and chairs the LSC Communications and Education Division. In 2015, he was awarded the MBE for his services to the public understanding of science. Martin is a Fellow of the Institute of Physics and a member of IoP Council. He also currently chairs the IOP’s Nations and Branches Committee for the UK and Ireland.