Home » How we are governed/Our staff » Professor Kate Rudy 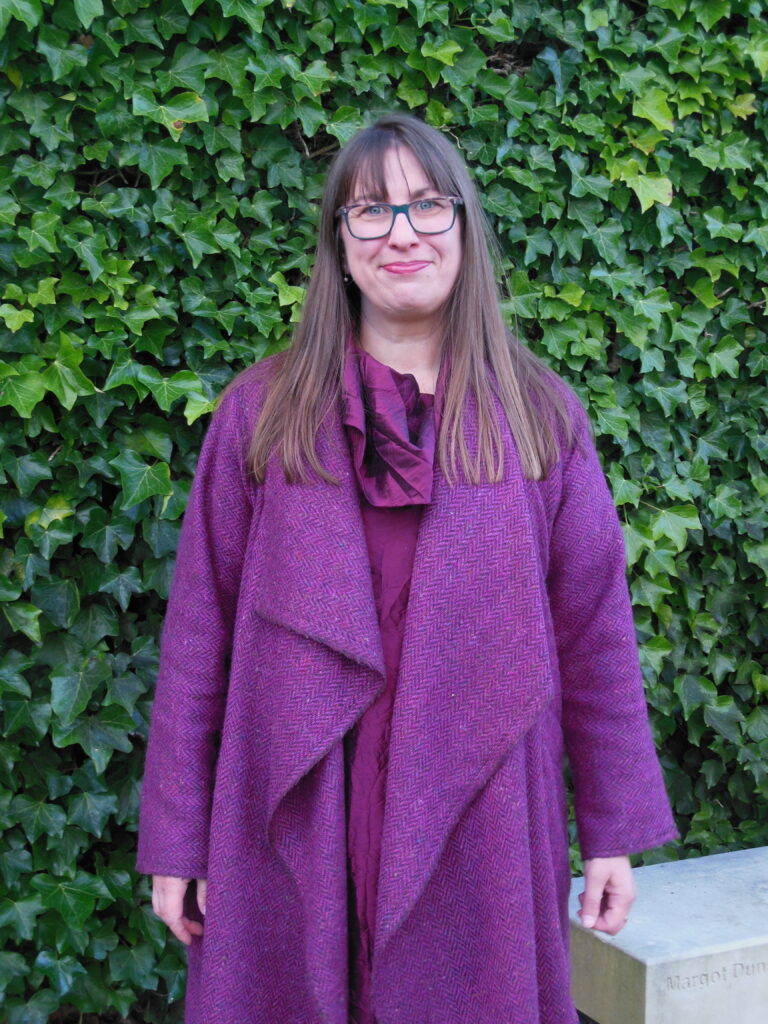 Kathryn Rudy (Kate) earned her PhD from Columbia University in Art History, and also holds a Licentiate in Mediaeval Studies from the University of Toronto. Before moving to St. Andrews, she held research, teaching, and curatorial positions in the US, the UK, Canada, The Netherlands, and Belgium.

Her research concentrates on the reception and original function of manuscripts, especially those manufactured in the Low Countries, and she has pioneered the use of the densitometer to measure the grime that original readers deposited in their books. She is currently developing ways to track and measure user response of late medieval manuscripts.

Professor Rudy is the author of six books, including Image, Knife, and Gluepot: Early Assemblage in Manuscript and Print (Open Book Publishers, 2019); Rubrics, Images and Indulgences in Late Medieval Netherlandish Manuscripts (Leiden: Brill, 2017); Piety in Pieces: How medieval readers customized their manuscripts (Open Book Publishers, 2016); and Postcards on Parchment: The Social Lives of Medieval Books (Yale University Press, 2015). She recently (2017-18) held a Paul Mellon Senior Fellowship to write a book about physical interactions with the manuscript in late Medieval England. In 2018-19 she was a fellow at the Netherlands Institute for Advanced Study in Amsterdam to complete a book about manuscript production in Delft.

From 2019-22 she holds a Leverhulme Major Research Grant for a study titled ‘Measuring medieval users’ responses to manuscripts: New technological approaches’. She has held grants from, among others, the British Academy, the Bodleian Library, Oxford; the Getty Research Institute, and the Internationales Kolleg für Kulturtechnikforschung und Medienphilosophie (IKKM) at the Bauhaus-Universität Weimar.

She was elected Fellow of the Royal Society of Edinburgh, Scotland’s National Academy, in 2019. That year she also won the Sir Walter Scott Prize for humanities and social sciences in Scotland. She is a member of the Arts & Humanities Research Council’s Peer Review College, a panel member for REF 2021, and a regular reviewer for humanities grants in five other countries. She was the inaugural Visiting Professor of Art History at the University of Warsaw and did two stints as Erasmus Exchange Professor at the University of Leiden. She is Excellence Professor at Radboud University in Nijmegen and an Associate Member, St Hugh’s College, Oxford.