Home » How we are governed/Our staff » Professor Jeremy Smith 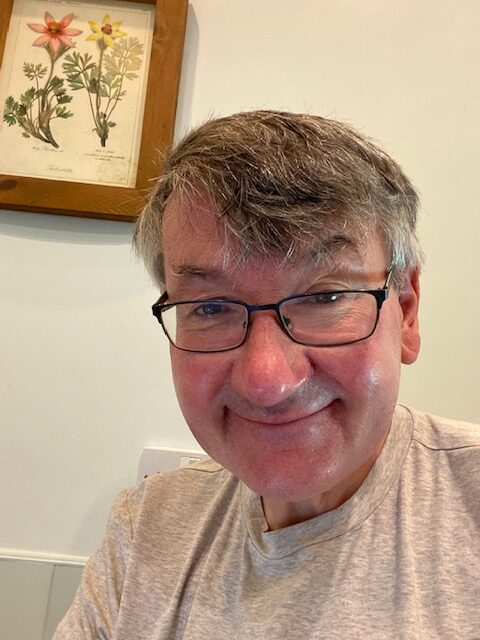 Until his retirement at the end of August 2021, Jeremy Smith was Professor of English Philology at the University of Glasgow, where he now holds a Senior Research Fellowship; he is also an Honorary Professor in the University of St Andrews. A specialist in English historical linguistics, the history of Scots, book history, and medieval language and literature, he has served as Chair of the Board of Trustees of Scottish Language Dictionaries (now Dictionaries of the Scots Language), and as President of the International Society for the Linguistics of English; he has also served on the UK’s Research Excellence Framework sub-panels for English language and literature (2014, 2021).

He is an Honorary Fellow of the Association of Scottish Literary Studies. He is the author/editor of many books, chapters in collections, and articles in academic journals, most recently Transforming Early English (Cambridge: University Press, 2020), which was funded by the Leverhulme Trust. For the RSE he has served on various committees on public engagement and research awards and has for many years delivered talks for the RSE’s schools programme.