Home » How we are governed/Our staff » Professor Jeremy Peat OBE 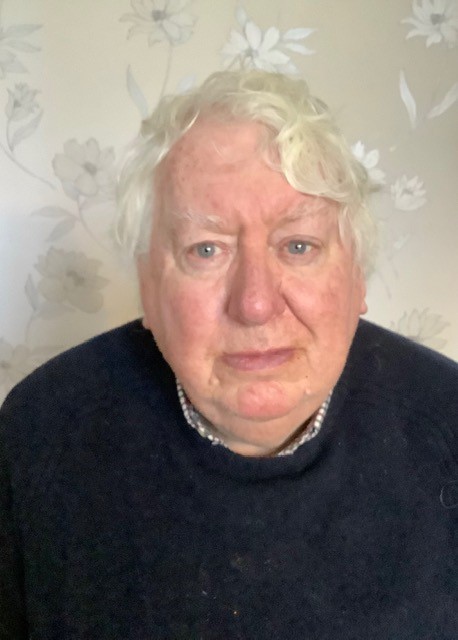 Jeremy Peat is an economist with experience of working in the private, public and charitable sectors.

In the 1970s and 1980s, he spent a number of years working in Thailand and Botswana. After 8 years at the Scottish Office, he moved to the Royal Bank of Scotland in 1993 as Group Chief Economist, a position he held for 12 years. From 2005 his roles included BBC Governor for Scotland; Director of the David Hume Institute; Member of the Competition Commission/Competition and Markets Authority; and Board member of Scottish Enterprise. Until late 2020 he was Chair of Trustees at the Royal Zoological Society of Scotland. He is a member of the economics committee of South of Scotland Enterprise.

He has maintained close links with academia, as (at different times) Honorary Professor at Heriot-Watt University and Visiting Professor at Edinburgh and Glasgow Universities. He has also written regularly on economic matters, including a monthly column for the Herald since 2005.