Home » How we are governed/Our staff » Bruce Minto OBE 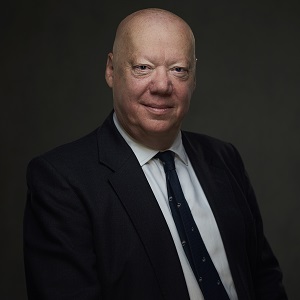 Bruce Minto co-founded Dickson Minto WS in 1985 specialising solely in corporate law.  He managed that firm for over 30 years and remains a practising solicitor and notary public.

He was awarded an OBE in 2015 for services to culture in Scotland.