Home » How we are governed/Our staff » Annie Leaver 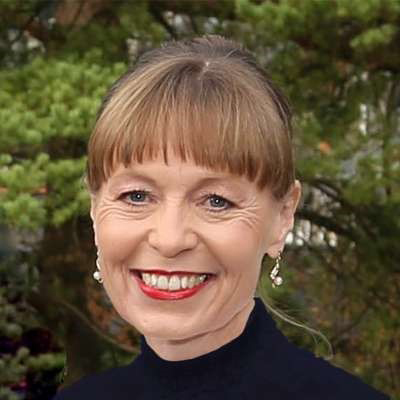 Annie is a Chartered Fellow of the Chartered Institute of Personnel Development (CIPD). She has a passion for continuous professional development both for others and herself and has previously been a CIPD professional advisor to Perth UCI. She is a registered mentor with the CIPD and has been doing this voluntary role for the last 20 years. She is a member of the CIPD Scotland Fellows and HR Leadership groups.

Annie has held a number of Director roles both commercially and as a volunteer in not-for-profit organisations. She established her own HR company in 2004 which she led as Managing Director until it was sold several years later.

She is exceptionally passionate about diversity and inclusion and in particular gender dysphoria and transgender. In addition to her work with the CIPD Annie’s other volunteering extends to include working with the homeless, her local community centre and Berwick Academy on a board of governors.