The RSE Thomas Reid Medal recognises exceptional achievements in arts, humanities and social sciences by an early career researcher. This award meets with the Society’s strategic objective of increasing public understanding of science and the arts and humanities. The awardees are required to have a Scottish connection but can be based anywhere in the world. 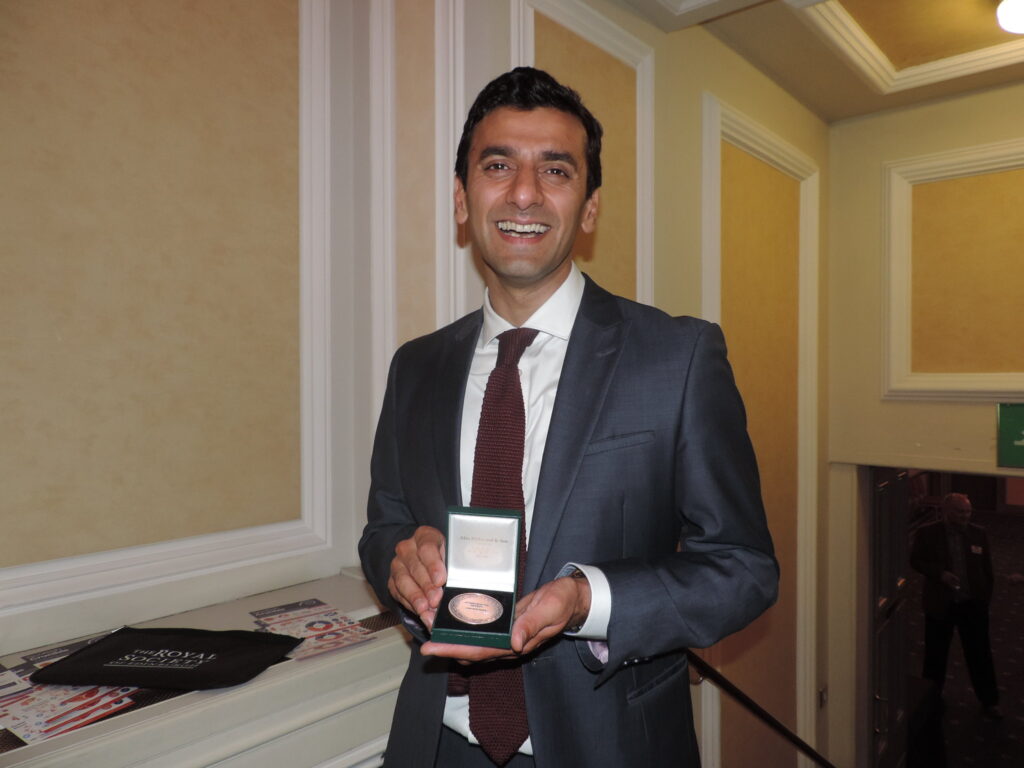