The RSE Sir Walter Scott Medal recognises exceptional achievements in arts, humanities and social science by a senior career researcher. This award meets with the Society’s strategic objective of increasing public understanding of science and the arts and humanities. The awardees are required to have a Scottish connection but can be based anywhere in the world.

Sir Walter Scott (1771 – 1832) was a Scottish historical novelist, playwright and poet. He was the first English-language author to have a truly international career in his lifetime, with many contemporary readers in Europe, Australia, and North America. Sir Walter Scott was the third President of the RSE from 1820 to 1832. His novels and poetry are still read, and many of his works remain classics of both English-language literature and of Scottish literature. Famous titles include Ivanhoe, Rob Roy, The Lady of the Lake, Waverley, The Heart of Midlothian and The Bride of Lammermoor. 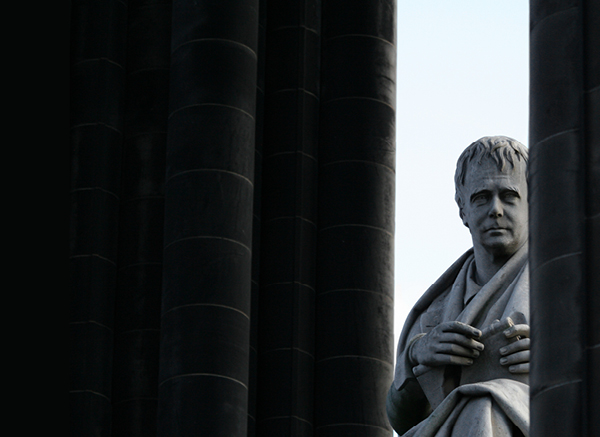