The RSE Sir Thomas Makdougall Brisbane Medal recognises exceptional achievements in physical, engineering & informatic sciences by an early career researcher. This award meets with the Society’s strategic objective of increasing public understanding of science and the arts and humanities. The awardees are required to have a Scottish connection but can be based anywhere in the world.

Sir Thomas Makdougall Brisbane (1773 – 1860) was the fourth President of the RSE and held office for twenty-eight years, from 1832 to 1860. He was a British soldier, colonial Governor and astronomer. Born near Largs in Ayrshire, and educated in astronomy and mathematics at the University of Edinburgh, he joined the British Army and had a distinguished career in Flanders, the West Indies, Spain and North America. He served under the Duke of Wellington and was promoted to Major General. In 1821, on the recommendation of Wellington, Brisbane was appointed Governor of New South Wales, a post he held until 1825. While Governor he tackled the many problems of a rapidly growing and expanding colony. He worked to improve the land grants system and to reform the currency. 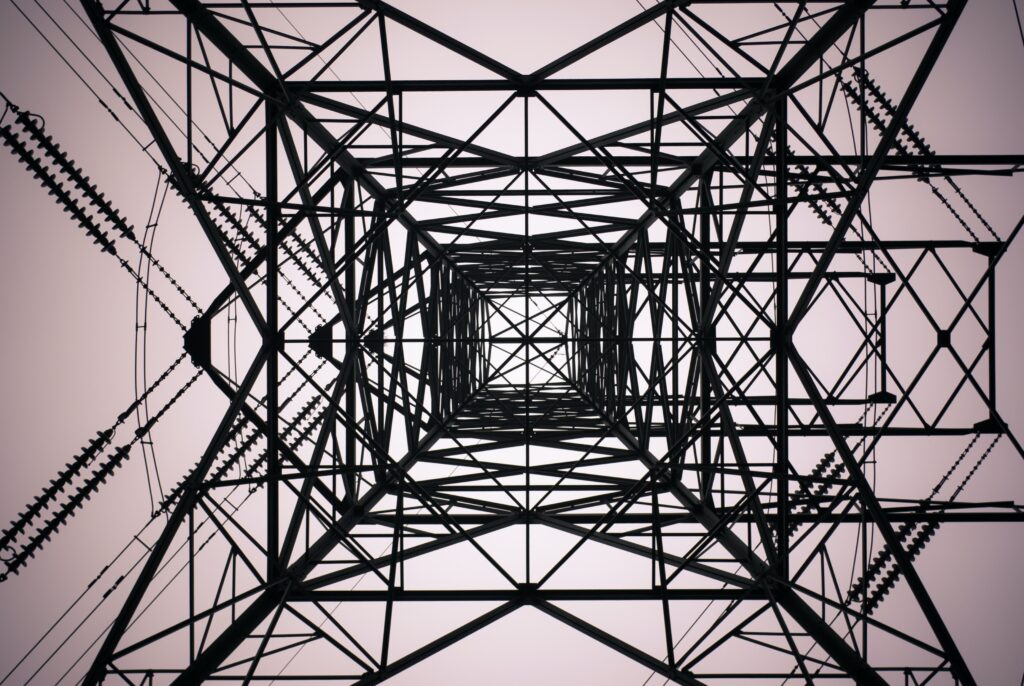