The RSE Sir James Black Medal recognises exceptional achievements in life sciences by a senior career researcher. This award meets with the Society’s strategic objective of increasing public understanding of science and the arts and humanities. The awardees are required to have a Scottish connection but can be based anywhere in the world.

Sir James Black (1924–2010) was a Scottish doctor and pharmacologist. He established the physiology department at the University of Glasgow, where he became interested in the effects of adrenaline on the human heart. In 1958 he went to work for ICI Pharmaceuticals where he developed two blockbuster drugs in different fields. Firstly, the renowned “β-blocker” drugs which changed cardiovascular therapeutics beyond recognition. He also had great success in another therapeutic area with the development of cimetidine, which selectively blocks the effects of histamine on the stomach and heart with minimal toxicity. The design of these histamine H2 receptor blockers revolutionised the therapy of the peptic ulcer. Sir James Black was a Fellow of the Royal Society of London and an Honorary Fellow of the Royal Society of Edinburgh (RSE). He was awarded the Nobel Prize for Medicine in 1988, the Order of Merit in 2000, a Knighthood in 1981 and the RSE Royal Medal in 2001. 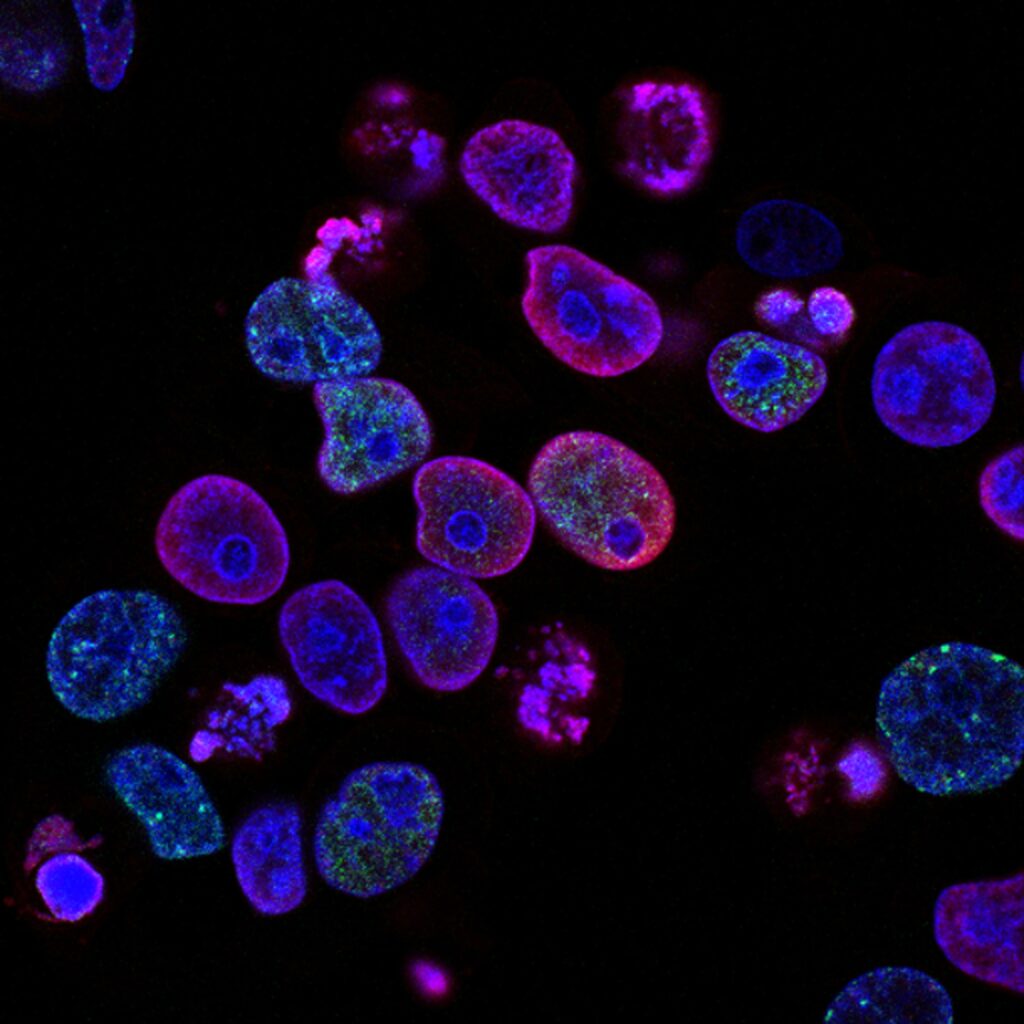