Through encouraging those who engage the public with research, the RSE is supporting the ‎advancement of public discussion on significant matters. Rewarding those who are ‎exemplary at communicating and facilitating this engagement, is an important step in ‎enabling cultural change amongst research organizations, which is necessary to ensure that ‎the public receives the greatest benefit from Scotland’s pioneering research and innovation.‎ 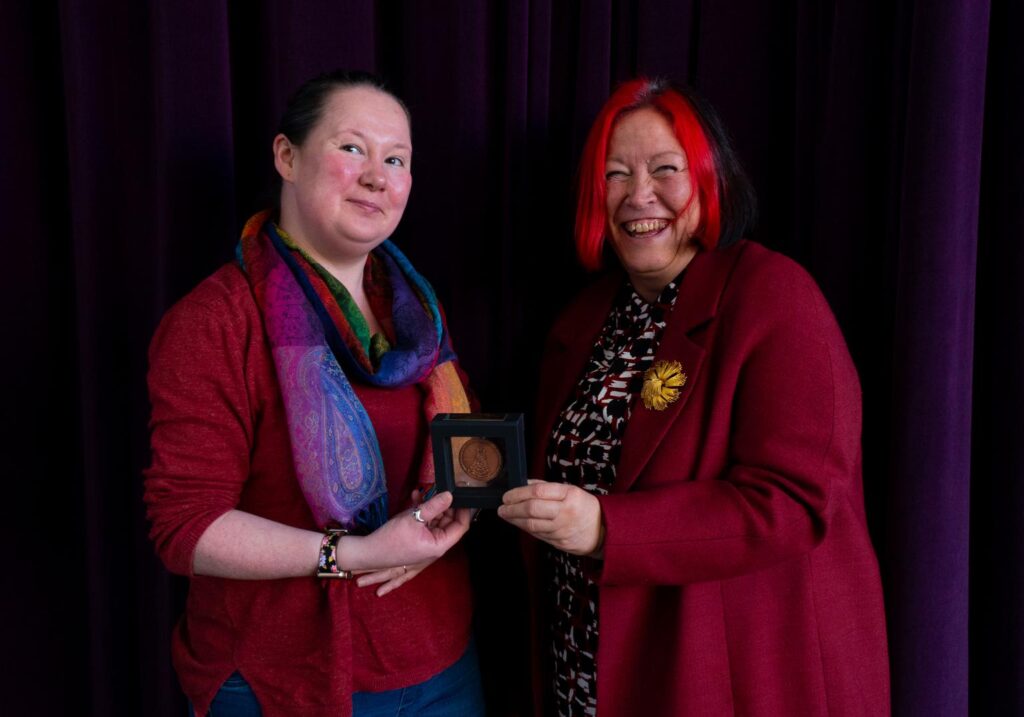