The RSE Patrick Neill Medal recognises exceptional achievements in life sciences by an early career researcher. This award meets with the Society’s strategic objective of increasing public understanding of science and the arts and humanities. The awardees are required to have a Scottish connection but can be based anywhere in the world.

Dr Patrick Neill (1776 – 1851) was a distinguished Scottish Naturalist and Fellow of the RSE. He was born in Edinburgh and spent his life in the city. He became the head of the large printing firm of Neill & Co but early in his career he devoted his spare time to natural history, especially botany and horticulture. Dr Neill was the first secretary of the Wernerian Natural History Society and the Caledonian Horticultural Society, holding the latter post for forty years. His “Tour through Orkney and Shetland,” appeared in 1806, a work which gave rise to much discussion, owing to its exposure of the then prevalent misery. He was also the author of the article “Gardening” in the seventh edition of the “Encyclopædia Britannica,” which, subsequently published under the title of “The Flower, Fruit, and Kitchen Garden,” and ran through several editions. Edinburgh is indebted to Neill for the scheme of the West Princes Street gardens. In 1820 that portion of the north loch was drained, and five acres of ground were laid out and planted with seventy-seven thousand trees and shrubs under his direction; it was also due to his public spirit that several antiquities were preserved when on the point of being demolished. In 1851 Dr Neill left a charitable bequest to the RSE and he is botanically commemorated by the rosaceous genus Neillia. 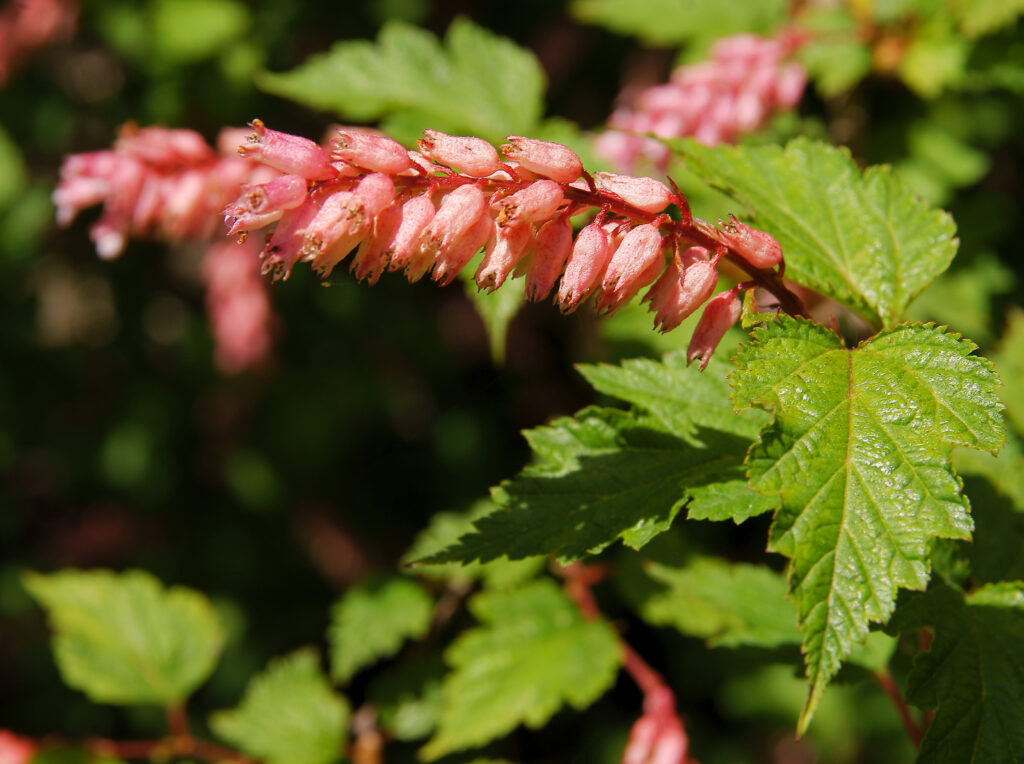