The RSE Lord Kelvin Medal recognises exceptional achievements in physical, engineering and informatic sciences by a senior career researcher. This award meets with the Society’s strategic objective of increasing public understanding of science and the arts and humanities. The awardees are required to have a Scottish connection but can be based anywhere in the world.

William Thomson, 1st Baron Kelvin (1824 – 1907) was a mathematical physicist and engineer. At the University of Glasgow he worked on the mathematical analysis of electricity and the formulation of the first and second Laws of Thermodynamics. He did much to unify the emerging discipline of physics in its modern form. He also had a career as an electric telegraph engineer and inventor, which propelled him into the public eye. He was knighted by Queen Victoria for his work on the transatlantic telegraph project. Lord Kelvin is widely known for realising that there was a lower limit to temperature, absolute zero; absolute temperatures are stated in units of kelvin in his honour. When he was honoured for his achievements in thermodynamics he adopted the title Baron Kelvin of Largs and is therefore often described as Lord Kelvin. He was the first UK scientist to be elevated to the House of Lords and, despite offers of elevated posts from several world renowned universities, Lord Kelvin refused to leave Glasgow, remaining Professor of Natural Philosophy for over 50 years. 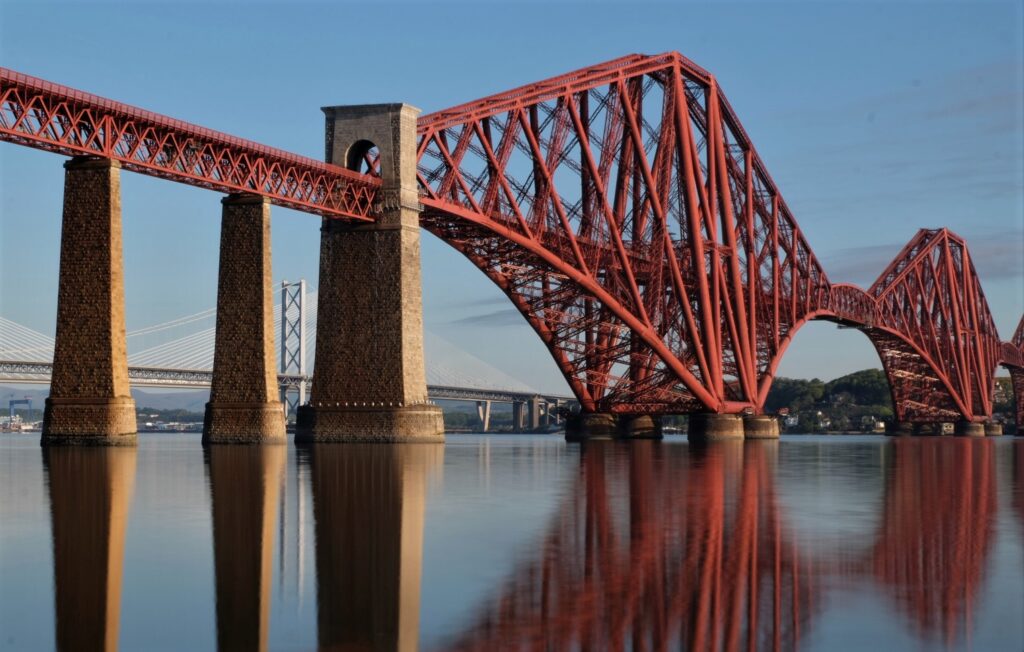