The RSE Henry Duncan Medal recognises exceptional achievements in business, public service and public engagement by an early career researcher. This award meets with the Society’s strategic objective of increasing public understanding of science and the arts and humanities. The awardees are required to have a Scottish connection but can be based anywhere in the world.

The Reverend Henry Duncan (1774 – 1846) was the founder of the Trustee Savings Bank. The son of a Church of Scotland Minister, he was born at Lochrutton, near Dumfries. Henry Duncan studied at the University of St Andrews until, at the age of sixteen, his father sent him to Liverpool to study banking. Three years later he abandoned the commercial world to study for the Ministry at the Universities of Glasgow and Edinburgh. This highly educated man with a flair for business could have succeeded in any field he chose. Instead, he devoted his life to helping the poorest in the land. When he was ordained as Minister of Ruthwell Church in 1799, the Rev Henry Duncan immediately set about helping his starving parishioners. He brought flax for women to spin in their cottages and employed men to turn his 50 acre glebe into a model farm or to work on the roads. He organised their food supply by reviving the languishing Friendly Society and importing grain through his brothers in Liverpool. In 1800 he persuaded the Earl of Mansfield to donate a derelict cottage to the Friendly Society. From this cottage he distributed food to the parishioners and it was in this cottage in 1810 that he was to launch the savings bank movement which spread to 109 organisations in 92 countries. 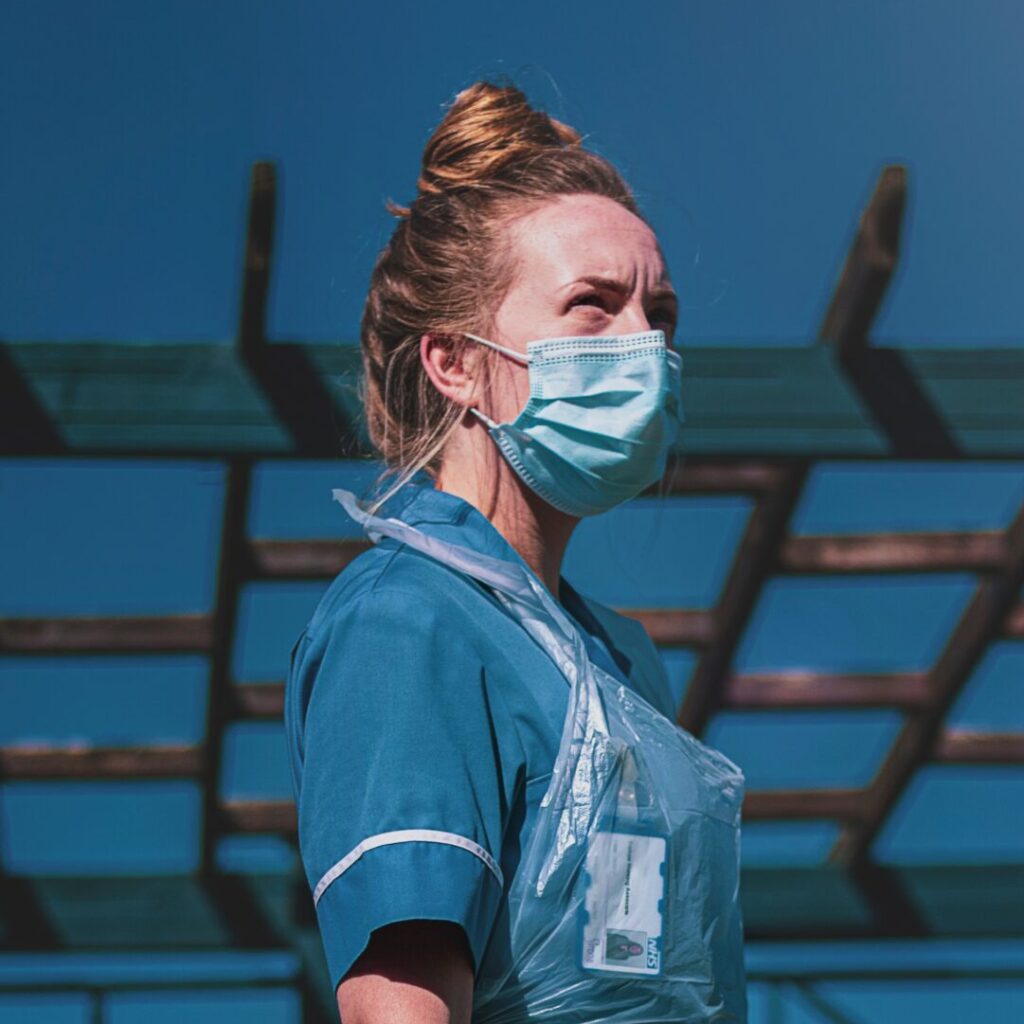