The RSE Adam Smith Medal recognises exceptional achievements in business, public service and public engagement by a senior career researcher. This award meets with the Society’s strategic objective of increasing public understanding of science and the arts and humanities. The awardees are required to have a Scottish connection but can be based anywhere in the world.

Adam Smith (1723 – 1790) was a Scottish social philosopher and a pioneer of political economy. He was one of the key figures of the Scottish Enlightenment and is the author of “The Theory of Moral Sentiments” and “An Inquiry into the Nature and Causes of the Wealth of Nations.” The latter is usually abbreviated to “The Wealth of Nations” and is considered the first modern work of economics. It would become one of the most influential works on economics ever published. Smith is widely cited as the father of modern economics and capitalism. 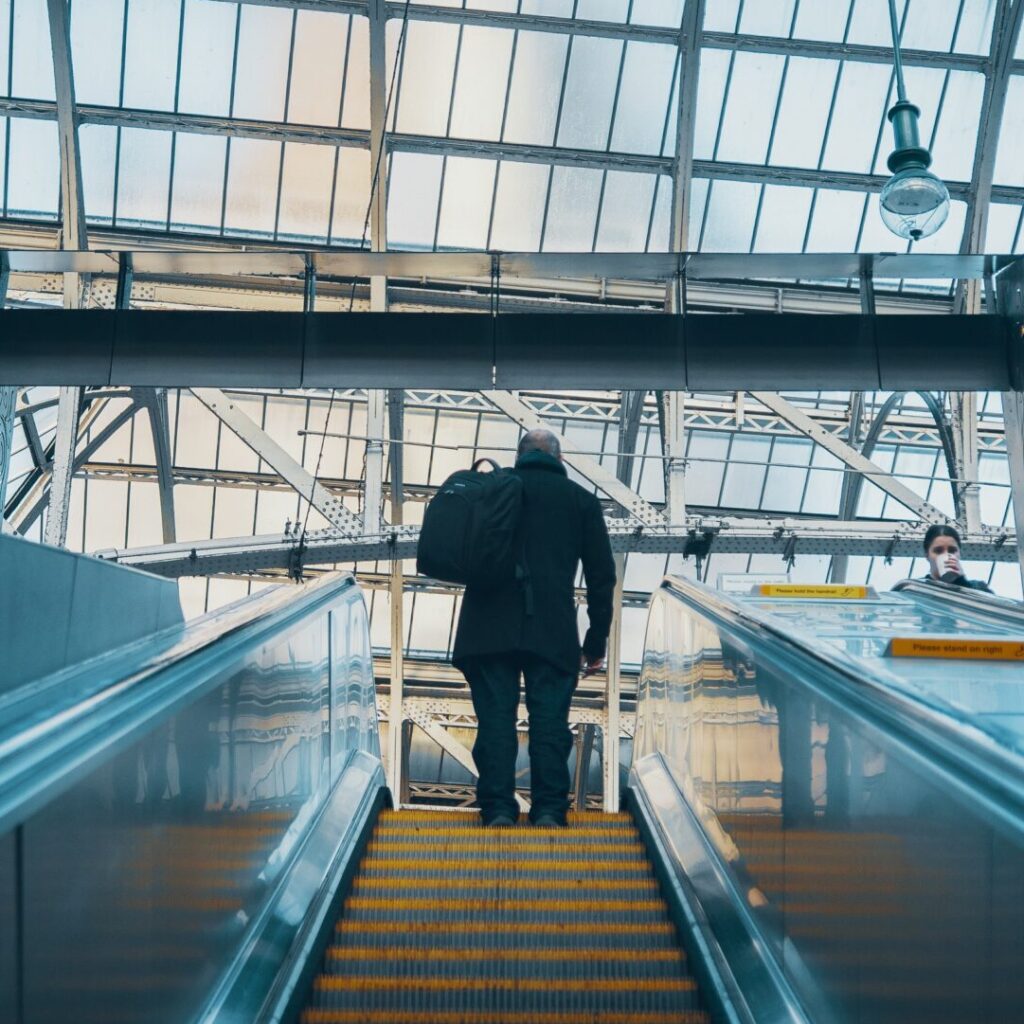