The Royal Society of Edinburgh (RSE), Scotland’s National Academy, welcomes the opportunity to provide its views on the UK Parliament Treasury Committee inquiry on the venture capital market. This response was facilitated through an RSE working group which included RSE Fellows and members of the Young Academy of Scotland with a range of expertise, experience, connections, and interests with the Scottish investment landscape and ecosystem, as well as significant practitioner, investment, and research experience in the venture capital sector.

RSE notes the UK’s strong performance in the venture capital (VC) market in comparison to other European nations, largely due to deals £50m, but acknowledge that this does not translate across all UK regions due to the dominance of the Golden Triangle region (Oxford, Cambridge, and London). In this context, a higher number of larger deals are required to bolster Scotland’s venture capital (VC) market and move Scotland’s investment performance closer to that of the Golden Triangle.

Scotland’s VC market performs well, when compared with other countries and regions of the UK, in relation to companies that originated as university spinouts that raised equity finance in 2021. However, Scotland’s average deal size is smaller (which in part could be explained by larger outlier deals in other areas). We suggest that there is a need to improve access to early-stage finance for companies looking to secure equity for the first time. Limited access often results in businesses spending a disproportionate amount of time competing for several smaller investment rounds, which enable them to continue to operate. But this focus on survival constrains the ability of some such start-ups to scale up and increases pressure to exit early; whilst others are bought by larger corporations, leading to businesses moving their HQ, operations, and intellectual property out of Scotland.

More generally, Scotland’s VC market could be improved by enhancing its capacity for commercialisation in the context of the full sequence, from fundamental research to post-commercialisation, noting that there is no one panacea to either spinning out or scaling up. Such progress depends upon factors such as (1) a supportive education system at various levels; (2) the availability and support of business and managerial expertise; (3) Government policy wrap around; (4) an improved research-industry interface characterised by co-located academic and industry HQs; and (5) a competitive technology sector.

RSE notes the success of initiatives such as CivTech, the Scottish Co-Investment Fund, the Converge Challenge, and Scotland Can Do, which have improved access to the provision of early-stage finance to businesses and entrepreneurs in Scotland, and suggest that similar initiatives might be of value if established across the rest of the United Kingdom.

RSE is pleased to note increasing levels of cooperation and interconnectivity between public sector funding partners operating within Scotland, such as the British Business Bank, the Scottish National Investment Bank and the Enterprise agencies. This cooperation is essential to the functioning of a cost-efficient VC market. However, more can be done to improve access to finance, avoid duplication, shift risk appetites by overcoming an institutional aversion to pre-revenue deals for untested technologies, and enhance business growth across Scotland.

In addition to creating a supporting environment for spinouts and early-stage financing, Government has a key role to play as a market maker by opening up public policy challenges and public procurement to innovators in early-stage companies, and as a cornerstone investor in, for example, funds targeted at infrastructure-scale projects, such as regulated asset bases. Close coordination will make the most of these powerful roles to support new and growing UK businesses.

RSE contends that the enhanced provision of mentorship, business management support and skills development services from those with experience and expertise of early-stage business development would be a positive and practicable step towards enabling more Scottish firms to achieve scale. To this end, RSE would be pleased to discuss the possible provision of mentorship services with the Treasury Committee. 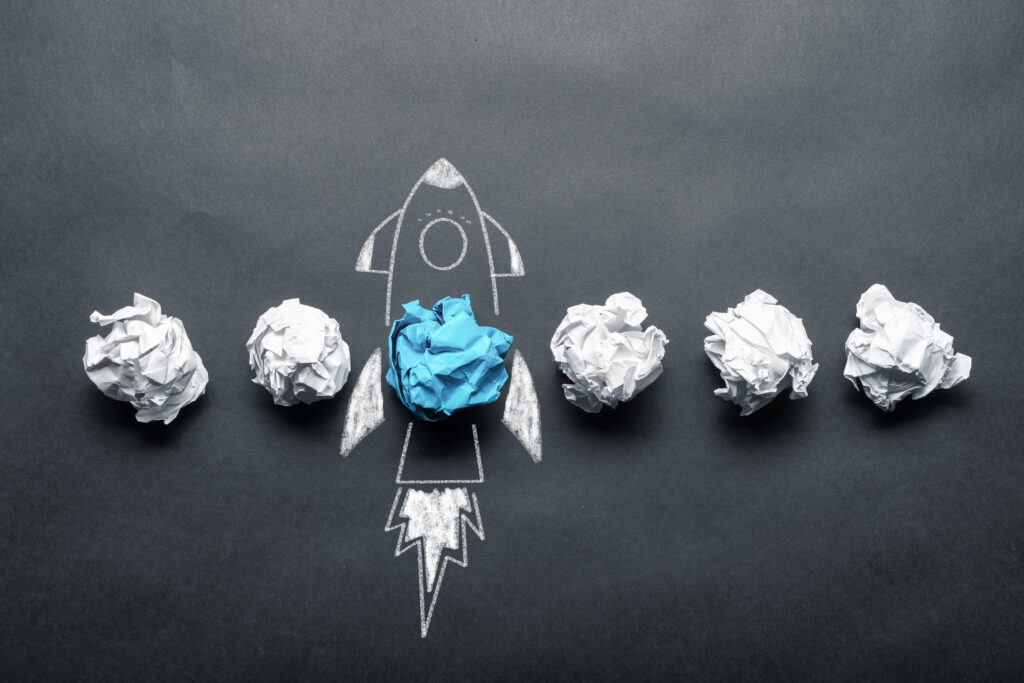