The RSE welcomes the opportunity to respond to the Scottish Government’s Tax Policy and the Budget consultation. The response was facilitated through an RSE working group which included RSE Fellows and members of the Young Academy of Scotland with significant practitioner and research experience in the tax sector, and on tax policy.

The response highlights the need for a holistic perspective to underpin Scotland’s Tax Framework and enable an assessment of levels of conformity with tax principles in relation to the tax system as a whole, as opposed to assessing the relative progressivity or regressivity of individual taxes.

In recognition of Scotland’s ambitions to become carbon neutral by 2045, the response calls for any new areas of taxation to be centred around a desire to reduce dependency on fossil fuels and make progress towards net-zero emissions, whilst recognising that there is a balance to be struck with other competing priorities. As such, the Scottish Government should consider taking action in areas where the scope for devolved taxes has not yet been implemented, such as Air Departure Tax.

The response also highlights the need for the Scottish Government to focus on refining existing tax powers, such as Council Tax, Non-Domestic Rates and Land and Buildings Transaction Tax, to enhance the case for further fiscal autonomy.

Crucially, this should be accompanied by measures which promote public understanding of the complexities and inherent trade-offs embedded within tax policy. As such the RSE welcomes proposals for a Citizens’ Assembly on Council Tax. However, this must be preceded by in-depth technical analysis, and thereafter findings should be widely disseminated prior to final Government decision-making and implementation.

The response also underlines the need for the principle of ‘local taxation for local services’ to be built into the Scottish Taxation Framework to ensure equitable levels of service provision and counter the uneven distribution of taxable capacity at the local authority level.

The RSE would welcome the opportunity to further engage with the Scottish Government on this topic, and would be delighted to be involved in the learning phase of a Citizens’ Assembly on taxation. 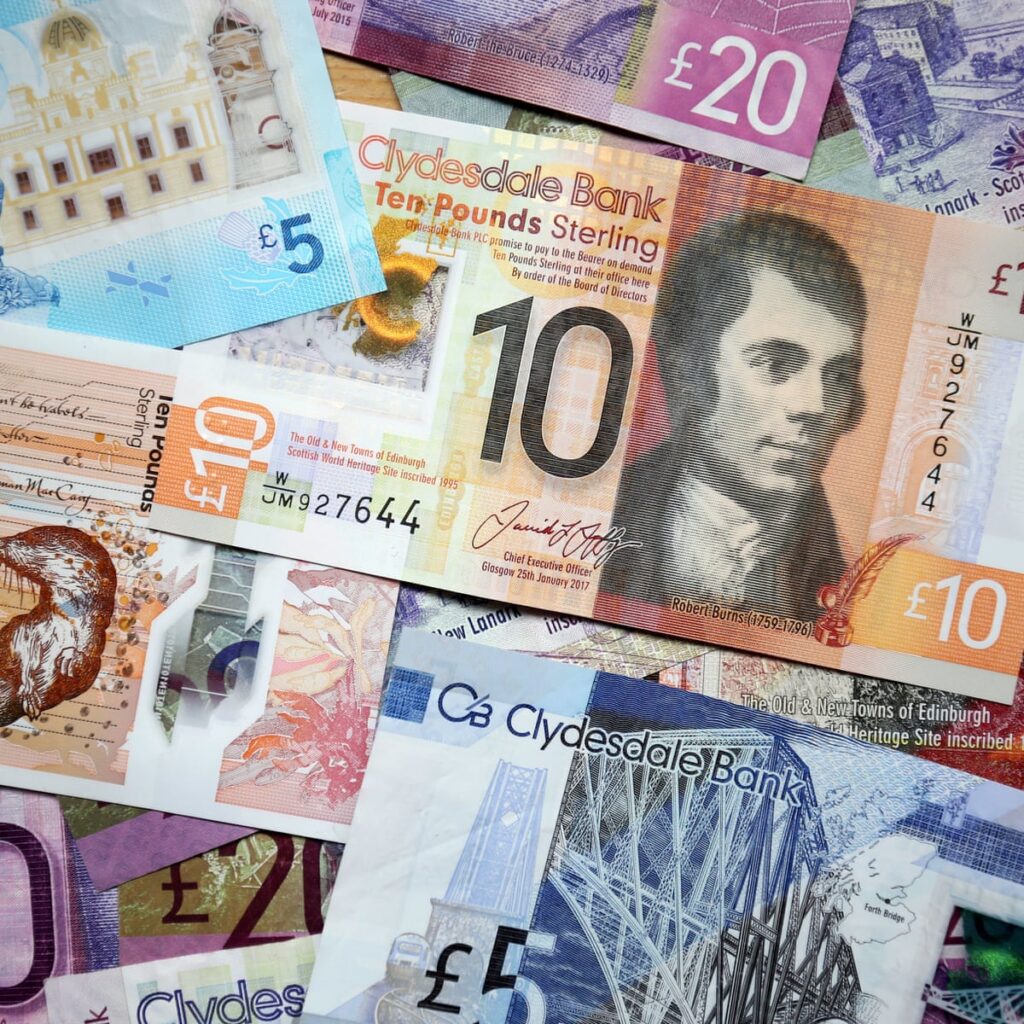