Supply and Demand for Medicines

The RSE has submitted a response to the Scottish Parliament Health and Sport Committee’s consultation on the Supply and Demand for Medicines.

The inquiry from the Health and Sport Committee comes at a critical time for primary care in Scotland; one in which technological development is creating new opportunities while growing challenges are presented from an ageing population and an increasing prevalence of multi-morbidity.

The health service faces immense pressure on resources and has seen a decrease in the number of GPs, both in total number and Whole Time Equivalent. This is coupled with increases over the last decade in both the number of medicines prescribed and the total cost of supplying these.

The decision not to cover advice on the clinical and cost-effectiveness of new medicines in the Committee’s inquiry may reduce its impact. In order to ensure that patients receive the most clinically and cost-effective treatments, it is vital that drugs are prescribed on the strongest possible evidence base.

The issue of drug wastage – through unused and expired drugs, and changes in prescriptions – could partly be addressed through testing expired drugs to potentially extend their life for further use. Research into drug wastage could also provide a stronger evidence base for deciding the most appropriate supply length period for chronic medicines prescription. Polypharmacy is increasingly a major issue for the National Health Service and the RSE recognises that it is an area in which NHS Scotland is highly active in seeking to identify best practices. NHS Scotland and the Scottish Government have invested to provide both guidance to clinicians and informatics tools to support polypharmacy review in this area.

In some circumstances, the prescription of medication may be replaced with a social prescription, particularly in cases of certain chronic conditions. Moving towards such a system would likely prove a long process of change and social prescribing must be held to the same evidential standards as medicines when determining its benefits. International comparisons suggest that overall drug spending, in the UK as a whole, is lower than most other European Union counties.

Cultural drivers exist when prescribing medication, with many patients holding the expectation that they will always be prescribed drugs to deal with their medical complaints. For this to change there needs to be a culture change across Scotland around what we, as patients, expect from appointments and primary care services.

Poor adherence to certain treatment regimes by patients is common, with adherence particularly poor for chronic conditions without symptoms. Additional time for clinicians to explain the importance of prescribed medication, coupled with the emergence of new technology to prompt patients, could improve this.

There is not a strong culture of “de-prescribing” – whereby the time a patient will be on medication and the effects of them ceasing this treatment are carefully considered – across the healthcare professions. A change in culture – starting with the training of young doctors – is required as is a need to conduct research to fill the evidence gap in when to stop chronic medicines.

In general, the current structure of the local drug and therapeutic committees, is robust, provides for a strong system of checks and balances, with these committees also delivering local education and ownership of prescribing decisions.

Important limitations to best-prescribing practice do remain, however, and are often caused by a lack of joined-up systems between different parts of secondary care, and between secondary care and primary care. This is a major issue in Scotland that NHS Education Scotland’s Digital Service can play a role in addressing.

For NHS Scotland to be as efficient as possible, it must take a data-driven approach to ensure that patients are being given the most appropriate drugs to suit their diagnosis. The analysis must look at a range of data, at a variety of spatial scales, not simply at the health board level, as there are also important variations by drug, by practice and by locality.

Scotland is a leader in collecting and integrating healthcare data and substantial opportunities exist to utilise this data to make the system more efficient and allow health professionals, practices and boards to better understand the roles required within the system. Problems currently exist around the inability of health professionals to access this data and the quality of feedback must improve to allow clinicians and health boards to access actionable data to analyse and improve performance.

It is difficult to draw definitive conclusions on the impact on prescribing of abolishing prescription charges in Scotland in 2011. Making certain drugs available over-the-counter to patients could result in savings for the health service in Scotland, although the way they are recategorized could affect how effective such a decision may be in terms of improving convenience and accessibility.

One of the key aspects of an effectively running and efficient system is the cohesiveness of a team of professionals working to their respective strengths. For the system to work optimally, the right professional is required at the right time while working as part of an integrated multi-disciplinary team.

NHS Scotland is under immense strain both from an ageing population and a decrease in the number of GPs. Short, often ten-minute, slots apportioned to patients are generally inadequate to allow doctors sufficient time to diagnose patients and recommend treatment and so clinician-patient time must be increased as part of a wider reorganisation of the team providing care. 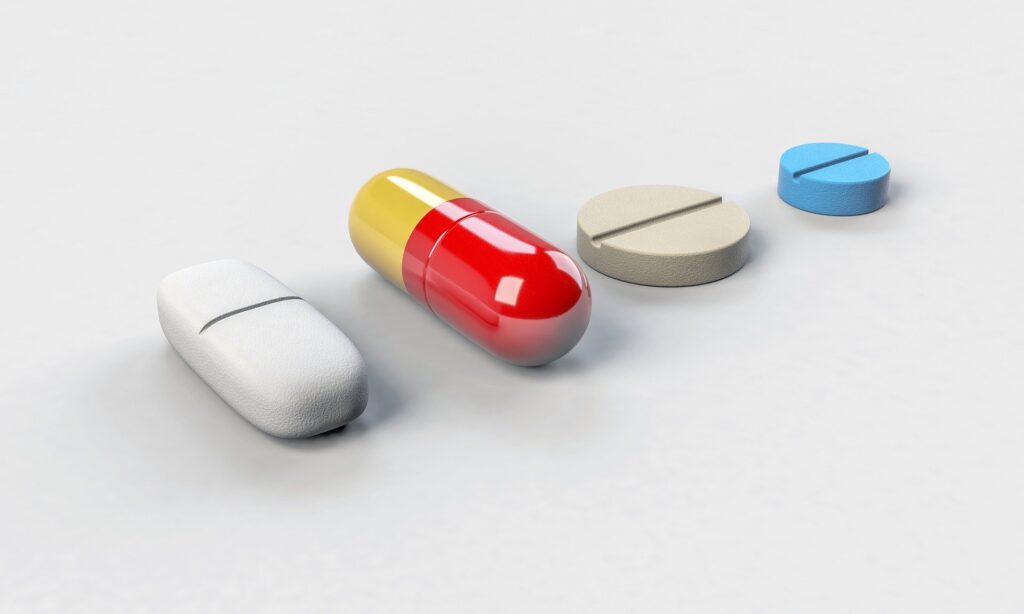