The RSE has responded to the Scottish Parliament’s Education and Skills Committee inquiry into Subject Choices. The implementation of Curriculum for Excellence and the national qualifications has resulted in a narrowing of the curriculum in Scottish secondary schools with generally fewer subjects being taken in S4 compared to previously. This has implications not only for those learners that leave school at the end of S4 but also for learners progressing to higher level qualifications and on to post-school destinations.

There is growing concern about the narrowing of curricula across the UK, particularly in the context of international comparisons and the way in which the nature of work is changing. There has undoubtedly been a narrowing of the curriculum across Scottish secondary schools with fewer subjects being taken in S4 compared to previously. Six qualification courses at S4 is the most common approach.

The impact of reduced subject choice will be felt most keenly by those learners who leave school at S4 with fewer qualifications than previously might have been the case. This conflicts with the Scottish Government’s aspiration to close the attainment gap. Recent research has, worryingly, found a clear relationship between the reduction in the number of subject choices made by S4 pupils and the level of deprivation of the school’s catchment area, with the reduction in subject choices being most pronounced in schools in areas of higher deprivation.

Reduced course choice at S4 can constrain learners’ S5/6 options since it will be more difficult to progress to Higher level in S5 or S6 without the pre-requisite learning at National 5 level. Fewer course options at S4 also reduces the learner’s room for manoeuvre in the event that s/he does not succeed in one or more of their chosen subjects. This is not only important for those learners who plan to leave at the end of their compulsory schooling, but also for those who intend to progress to further study in their chosen subjects at S5/6.

Curriculum for Excellence is intended to be an integrated, 3-18 curriculum. It is important to consider the extent to which the broad general education and senior phases operate together to form a coherent curriculum. There has been no independent review of the coherence of the entire school learning journey and work undertaken to date indicates a lack of clear curricular rationale for the different curriculum structures adopted by schools. The relationship between the broad general education and senior phases has a significant bearing on the extent to which learners are prepared for qualification courses and on schools’ senior phase structures.

The RSE is firmly of the view that independent research needs to be undertaken to assess the impact of different curriculum structures and qualification patterns on attainment. This should not only look at school-based attainment but needs to consider the implications for post-school destinations, including further and higher education and employment. 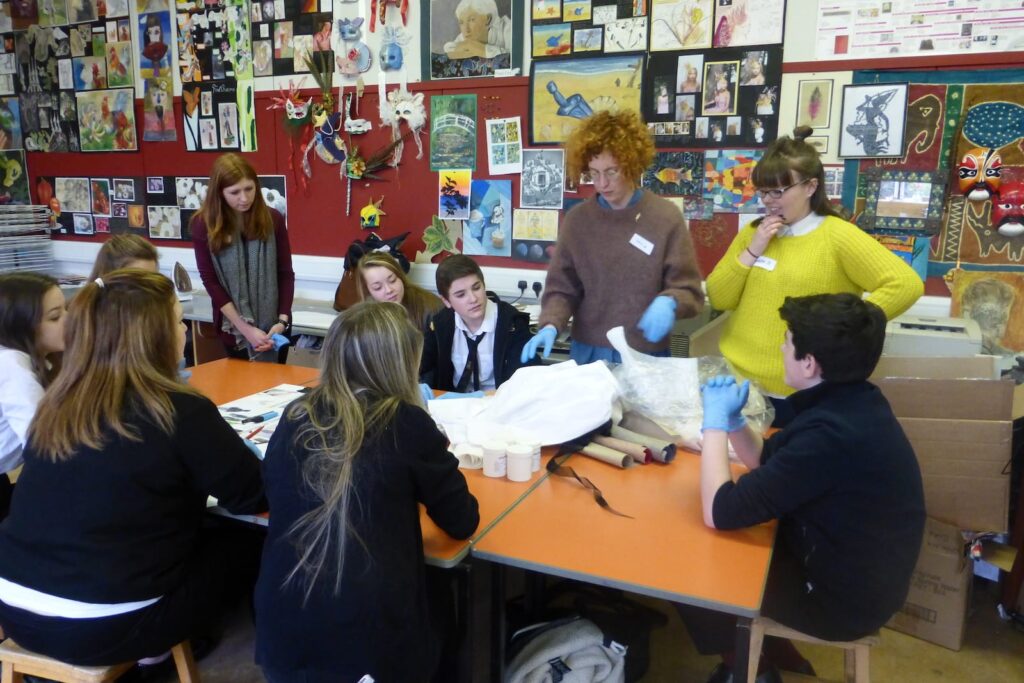