The RSE has responded to a Call for Evidence from the Scottish Parliament’s Economy, Energy, and Fair Work Committee on the Bill for a Scottish National Investment Bank. The response follows previous responses in 2017 and 2018, as well as a prolonged period of engagement with Scottish Government officials on the proposals.

As the Committee will be aware the Royal Society of Edinburgh (RSE) has been engaged with the Scottish Government and key stakeholders throughout the process of development of the Scottish National Investment Bank (the Bank).

In our engagement, the Society produced a response to the Scottish Government consultation on their initial proposals for the Bank in 2017. This was followed by direct engagement with government officials and stakeholders, through roundtable discussions with officials ahead of our response in 2018. The Society engaged further with the Scottish Government with discussions focusing on the future governance arrangements of the Bank.

The RSE has consistently made clear our concerns around certain aspects of the development of the Bank and what considerations need to be taken into account. We feel that our concerns and considerations have been listened to, and understand that these will be considered further in the development of the Strategic Framework. However, this inquiry presents an opportunity to reiterate some concerns and considerations to enable the Committee to effectively scrutinise the proposals and to consider if any changes or additions to the legislation are required at this juncture.

In principle, the Society is extremely supportive of the development of the Bank and believes that the proposed setting up of the Bank as a PLC is the most sensible way forward.

While we support the concept of mission-led funding, this does introduce a number of complexities. It is recommended that the focus on missions be phased in over a number of years, while the Bank’s staff, and all involved, gain experience on how best to engage with missions while continuing to meet other obligations, including any requirement for a financial return. In the initial phase of the Bank’s operation one appropriate and achievable mission could be to identify gaps in suitable finance available from other sources and to stimulate demand to ensure that the market is ready for the Bank’s investment.

Not all the key characteristics of the Bank should be transferred from other examples of national investment banks across the globe. Each such national bank is inherently different, depending upon where they are operating and with what objectives. Instead, the Bank’s characteristics should take full account of the activities of other providers of finance in Scotland and the UK and be as closely related as possible to relevant aspects of the Scottish economy.

The Society still has concerns about the governance structure of the Bank, as there remains a significant risk of undue interference in the operation of the Bank from either the proposed Advisory Group and/or Ministers. Additionally, the capitalisation of the Bank is likely to prove low if the Scottish Government wishes to focus from the outset on more than one mission, with substantial demand for funds. The day-to-day running costs of the Bank appear high, with the aim to break even in 2023/24 very ambitious. 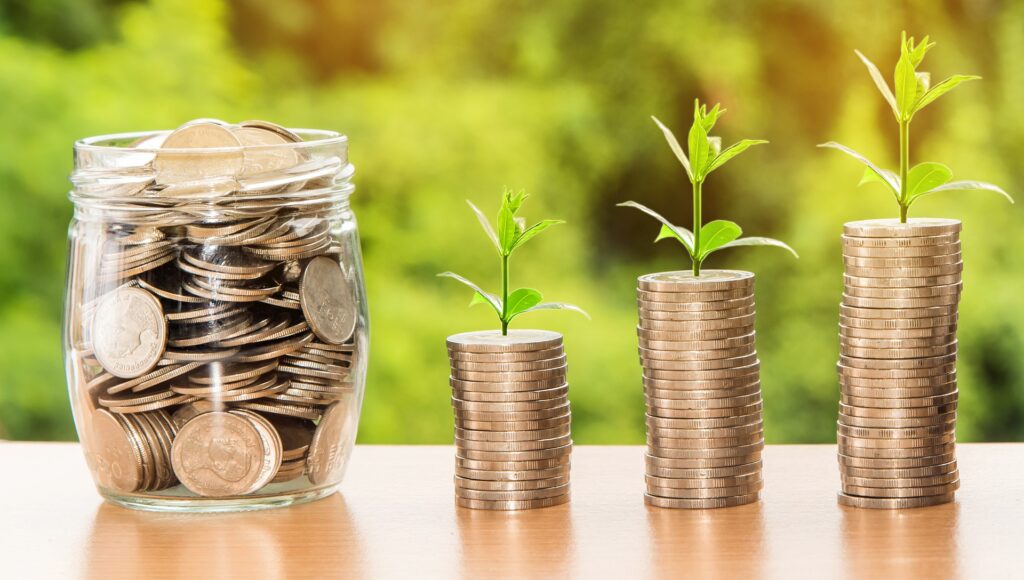