Scotland and the UK Internal Market

The RSE has responded to a consultation from the Scottish Parliament Finance and Constitution Committee on Scotland and the UK Internal Market.

The paper highlights the need for improved intergovernmental relations between the different governments of the UK and makes the case for the establishment of an Independent Secretariat to facilitate this.

The Royal Society of Edinburgh (RSE), Scotland’s National Academy, welcomes the opportunity to respond to the Finance and Constitution Committee’s consultation into Scotland and the UK Internal Market. The Society looks forward to hosting a discussion event with the Committee and Scotland Futures Forum on this topic in April.

The RSE has provided independent and impartial evidence-based advice to the Scottish and UK governments and parliaments on the UK’s withdrawal from the EU. Areas on which the Society has focussed include the constitution, intergovernmental relations and common frameworks. The Committee will be aware of the RSE response to its previous consultation into Common UK Frameworks in August 2018. Many of the same themes and issues raised, both in that written submission and in the oral evidence the RSE provided for the Committee, remain relevant.

The following papers, published by the RSE over the past two years may also be of interest to the Committee as it undertakes its inquiry: 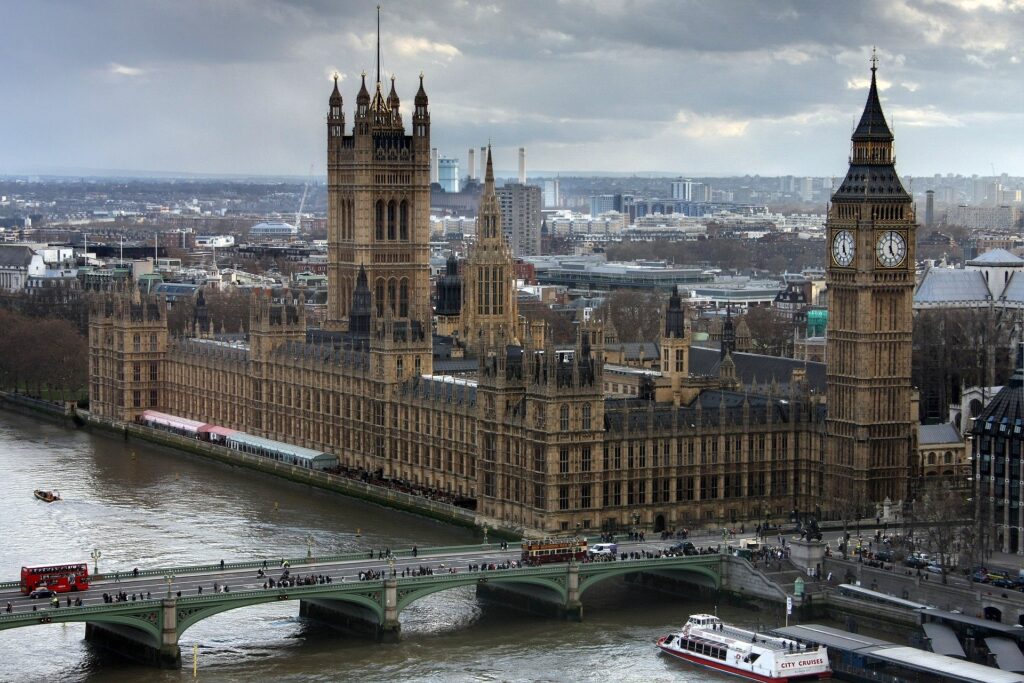