The RSE has responded to a consultation from the Migration Advisory Committee on a Salary Threshold and Points-based Migration System.

The UK should promote a narrative of being “open for business” and seen as a welcoming destination for immigrants. It must be clear that, in particular, skilled and talented migrants are both required and valued.

The future labour market may differ significantly from the market of today and the immigration system must be flexible enough to deal with potentially significant changes.

The UK research base is internationally recognised as one of the strongest in the world and this is partly predicated on its ability to attract the highest quality staff from around the world. To maintain this standing the immigration system must be affordable and attract researchers at all career stages.

Scotland’s research and higher education base relies heavily, and disproportionately compared to the rest of the UK, on contributions made by EU and international staff. Salary is not an adequate proxy for skill. In Scotland, a majority of workers earn less than the proposed threshold and in certain professions, no employees would meet it.

Scotland is more dependent than the rest of the UK on sectors such as social care and healthcare, agriculture and food services and these areas will require continued access to labour from elsewhere. It is, however, unlikely that many workers in these sectors will meet the skilled route criteria and may not be attracted by the option of a temporary route.

A salary threshold could serve to disadvantage part-time workers – therefore disproportionately impacting women – and certain geographic areas which are less likely to have jobs that meet the criteria.

Scotland faces serious and distinct demographic challenges, and future immigration policy must be designed to accommodate the particular needs of different parts of the UK. A differentiated immigration system would be most effective in responding to Scotland’s demographic and economic needs and there are a number of ways in which this could be implemented.

The MAC suggestion that a scheme could be piloted to facilitate migration to rural and remote areas then monitored over several years and evaluated, should be taken forward. It is important that Scotland retains a supply of labour for low-skilled and seasonal work and that any UK-wide sectoral scheme to achieve this is tailored to meet Scotland’s particular labour market needs. It is vital, however, whatever the scheme, that there is no reduction in the rights of temporary workers. 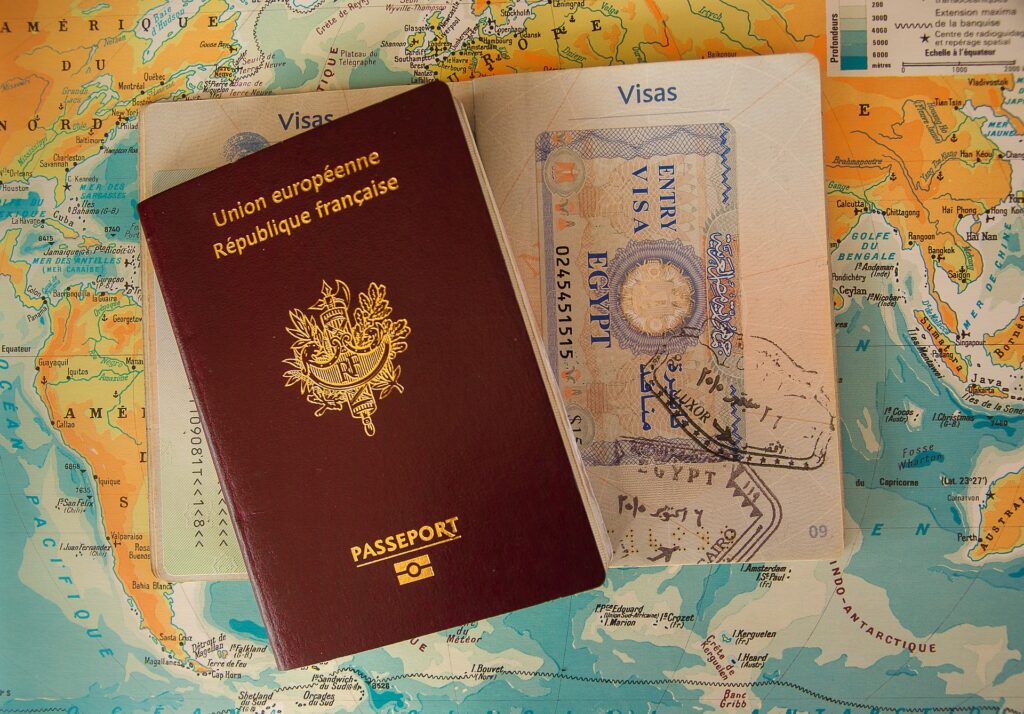