The RSE welcomes the opportunity to respond to the UK Parliament Science and Technology Committee’s inquiry into diversity in STEM. Notwithstanding the actions that have already been implemented and the positive results they have generated, there are still strides that must be made to increase the STEM workforce’s diversity. Due to the remit of our previous research and corresponding report, our evidence will primarily focus on the issue of women’s representation across the STEM landscape.

The RSE is well placed to provide evidence in support of this inquiry, given our longstanding interest in STEM education and the STEM workforce.  While the RSE is not a STEM employer, as Scotland’s National Academy, it has used its extensive expertise and practitioner experience across its Fellowship and Young Academy of Scotland, as well as its convening power, to explore the issues around women’s representation in STEM. Through our inquiries into women in science, we have sought to understand how the presence and profile of women in Scotland’s science sector can be further advanced. Alongside this, we have continued to celebrate and promote their innumerable achievements through an extensive programme of public engagement activities.

Throughout our response, we have focused on the underrepresentation of women in STEM, rather than also examining ethnic minorities, people with disabilities and those from disadvantaged socioeconomic backgrounds. Of course, these other attributes will intersect with, and layer upon, the experiences of women as outlined below; nonetheless, our findings presented here focus on evidence relating to women in STEM.

Through public consultation, a series of roundtable discussions and a review of the available literature and data, the RSE revisited its 2012 inquiry into women in STEM in 2018 to determine if and how the context had changed in the intervening years. The 2012 report showed that a worryingly high proportion (roughly three quarters) of female graduates are lost along the STEM ‘pipeline’ from school to employment, especially leadership positions. The 2018 report pointed to some encouraging signs of improvement; for example, between 2012 and 2017, the overall proportion of female graduates working in the STEM sector showed a slight but steady increase. However, the 2018 data reaffirms that there is still an unacceptably high loss of women along the pipeline, particularly at higher levels of education and in senior academic roles. The 2018 review showed that female uptake of STEM education and careers remains a nuanced picture, with enrolment and recruitment figures varying depending on the discipline, with particularly notable declines in Computer Science and IT. The below paragraphs discuss the representation of females across pupil cohorts and within academia itself in more detail.

Key recommendations for Industry and business 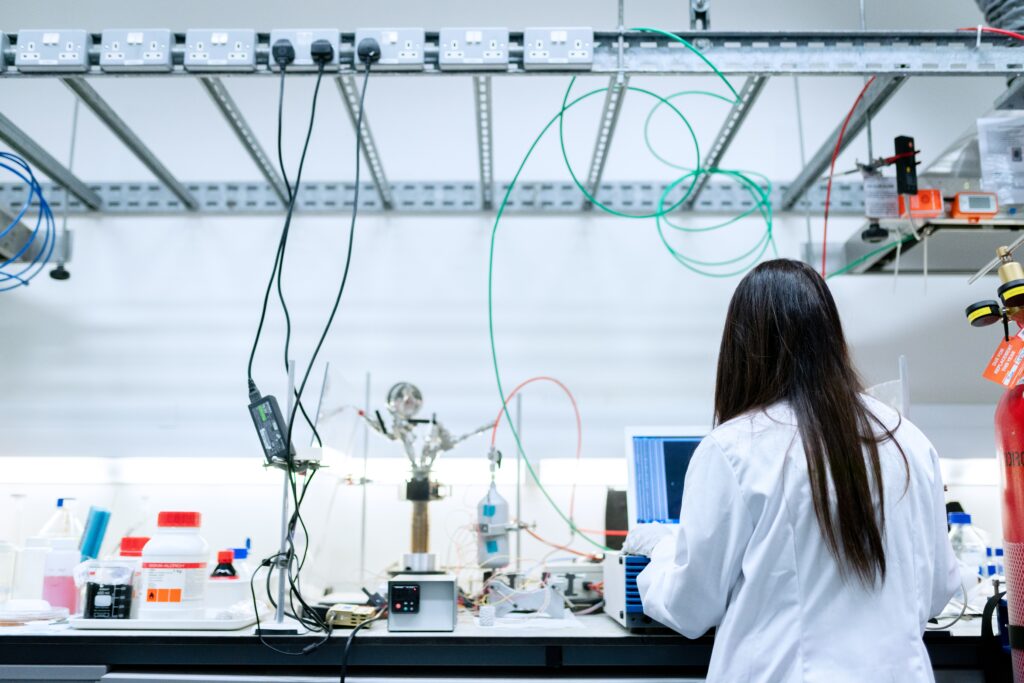