The RSE welcomes the opportunity to respond to the UK Parliament Environmental Audit Committee inquiry into aligning the UK’s economic goals with environmental sustainability. The response was facilitated through a working group that included RSE Fellows and members of the Young Academy of Scotland with significant and wide-ranging practitioner and research experience across the economic and environmental sectors.

Gross Domestic Product (GDP) is an effective measure of national income, in its narrow sense as measuring economic output, and has demonstrable utility in informing macro-economic policy decisions and the efficacy of key policy interventions over time. However, GDP is not a measure of the achievement or otherwise of other policy objectives.

This inquiry provides an opportunity to reassess the current policy framework and determine whether it is fit for purpose. We contend that, within the current framework, there are too many objectives that are described too diffusely. To help provide the appropriate context for assessing policies and programmes, a set of clear, limited, and conceptually rigorous governmental objectives should be developed, as to some extent has been attempted by the Scottish Government in the development of the National Performance Framework (NPF). As discussed below, this requirement of clarity applies more widely than just for the objective of environmental sustainability.

The achievement of some objectives may be best assessed in terms of output, as measured by GDP or Gross Value Added (GVA). In the context of other policy objectives, such as inclusive growth, levelling-up, reaching net zero emissions, the just transition, and the wellbeing economy, other measures will be appropriate, in some instances these will need to be used alongside GNP and in other cases in place of GNP.

We would caution against any search for a single new replacement measure. Policy decisions are judgements (decisions made with uncertainty), rather than calculations related to an agreed single metric. The joint consideration of multiple objectives would be best improved by developing coherent policy narratives and missions, before assembling and using available evidence to monitor progress made against agreed and explicit objectives and subsequently inform decision-making.

Absolute clarity is required on the objectives per se, along with agreement on how to measure, and, if feasible, quantify the attainment of these objectives. One suggested approach would be to develop a suite of alternative measures that can be widely understood and can command enough support to permit such measures to be placed alongside GDP in the decision-making process. This is much preferred to the search for one all-embracing measure; and should also assist in the placing of more emphasis on addressing longer-term goals.

Before any decision is made on policies, taxes, or major investments (including assessment of options) an assessment of impact against agreed objectives should be undertaken. Decisions should be taken after an explicit and transparent consideration of the extent of ‘benefits’ (positive or negative) against each objective. This will aid decision-making by making clear to all the level of achievement, or otherwise, of multiple or co-benefits.

To be effective, the number of agreed objectives will have to be relatively small and widely agreed – unlike the NPF in Scotland, which is a valuable experiment, but has had limited policy impact and received minimal public attention so far.

Finally, it is imperative that any agreed objectives, and the methods for their measurement, are reviewed at regular intervals

RSE Vice President for Business and Convenor of the Economy and Enterprise Committee, Jeremy Peat gave evidence to the Environmental Audit Committee inquiry into aligning the UK’s economic goals with environmental sustainability. 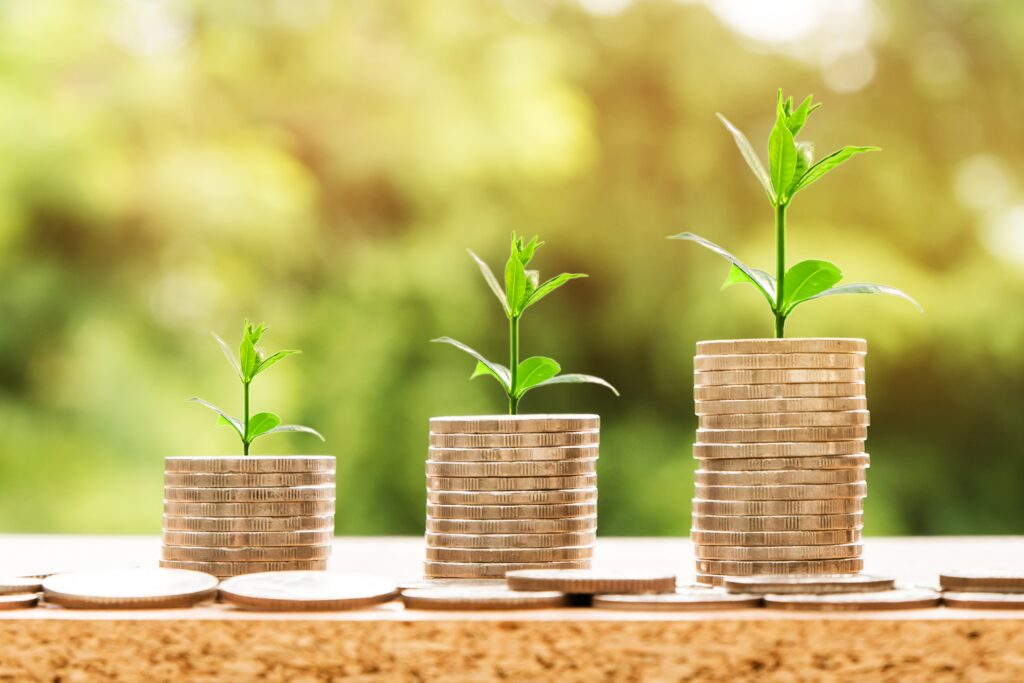