The Royal Society of Edinburgh welcomes the opportunity to respond to the UK Government Ministry of Justice’s consultation on the important topic of the framework of human rights. At a time of significant political, economic, societal, and global change, it is imperative that human rights remain entrenched in and protected by robust legal frameworks that also honour the right to legislative divergence across the devolved nations.

Our evidence broadly focuses on the Scottish perspective and the questions and proposed provisions of potential consequence to Scotland’s constitutional and legal systems. We recognise that these changes to human rights laws in the UK are still in the early stages. As a result, we aim to provide a reference to the unique Scottish viewpoint for policymakers to consider as the Bill is progressed to ensure that any changes do not adversely affect Scotland and are compatible with its devolution principles.

Q1. We believe that the domestic courts should be able to draw on a wide range of laws when reaching decisions on human rights issues. We would welcome your thoughts on the illustrative draft clauses found after paragraph 4 of Appendix 2 of the consultation document as a means of achieving this.

Q2. The Bill of Rights will make clear that the UK Supreme Court is the ultimate judicial arbiter of our laws in the implementation of human rights. How can the Bill of Rights best achieve this with greater certainty and authority than the current position?

Q3. Should the qualified right to jury trial be recognised in the Bill of Rights? YES/NO format – with reasons.

Q8. Do you consider that a condition that individuals must have suffered a ‘significant disadvantage’ to bring a claim under the Bill of Rights, as part of a permission stage for such claims, would be an effective way of making sure that courts focus on genuine human rights matters? YES/NO format – with reasons.

Q10. How else could the government best ensure that the courts can focus on genuine human rights abuses?

Q15. Should the courts be able to make a declaration of incompatibility for all secondary legislation, as they can currently do for Acts of Parliament? YES/NO format – with reasons.

Q19. How can the Bill of Rights best reflect the different interests, histories and legal traditions of all parts of the UK while retaining the key principles that underlie a Bill of Rights for the whole UK?

Q20. Should the existing definition of public authorities be maintained, or can more certainty be provided as to which bodies or functions are covered? Please provide reasons.

Q23. To what extent has the application of the principle of ‘proportionality’ given rise to problems, in practice, under the Human Rights Act? We wish to provide more guidance to the courts on how to balance qualified and limited rights. Which of the below options do you believe is the best way to achieve this?

Q27. We believe that the Bill of Rights should include some mention of responsibilities and the conduct of claimants and that the remedies system could be used in this respect. Which of the following options could best achieve this?

Q28. We would welcome comments on the options for responding to adverse Strasbourg judgments in light of the illustrative draft clause in paragraph 11 of Appendix 2 of the consultation document.

Q29. We would like your views and any evidence or data you might hold on any potential impacts that could arise due to the proposed Bill of Rights.

[5] Council of Europe. (2018). Resolution Execution of the judgments of the European Court of Human Rights Five cases against the United Kingdom. https://search.coe.int/cm/Pages/result_details.aspx?ObjectId=09000016808feca9

We look forward to seeing the outputs of the inquiry when they become available. We would also be willing to engage further with the Ministry of Justice on this topic in the future, perhaps in the form of a joint roundtable or other such engagement work. If you wish to follow up on what we have said in this response, please contact Stephanie Webb, Policy Advice Officer, at [email protected]. Thank you for being willing to take our comments into account as you conduct your inquiry. 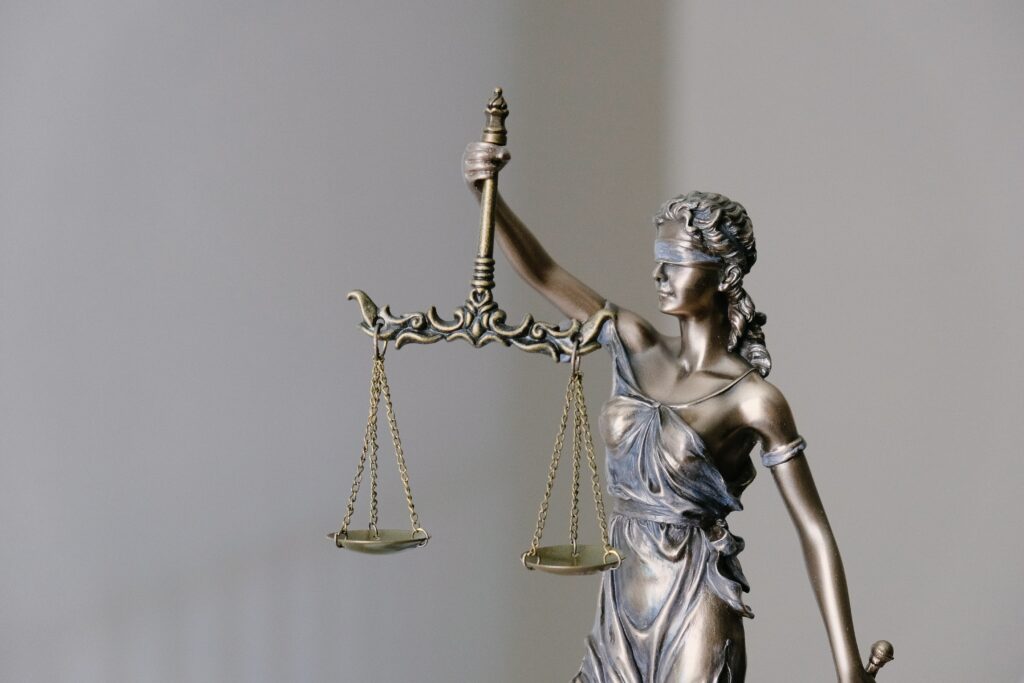