RSE Response to Scottish Budget 2022/23 and the Fiscal Framework

The RSE has responded to the Scottish Parliament Finance and Public Administration Committee inquiry on the Scottish Budget 2022/23 and the Fiscal Framework.

The response highlights that the Covid-19 pandemic will have long term impacts on the Scottish Budget as it has increased public debt to its highest peacetime level. With the pandemic still ongoing, several risks may impact the 2022/23 Scottish Budget; these include a fourth wave of the pandemic, high inflation, natural disasters due to adverse weather conditions, and falling tax receipts due to businesses failing or rising levels of unemployment.

The response notes that future Scottish Budgets will need to address the significant backlogs within the health and education sectors. Attention will need to be given to the social care sector. The level of spending in these sectors will restrict the Scottish Budget. It is unclear how much money will be available to spend on other priorities such as job creation, reducing inequality, and achieving net-zero.

The pandemic has significantly altered spending priorities, leading to high levels of public spending to address challenges within the health care system and support the economy. The scale of public expenditure during the pandemic will increase UK public sector debt

to its highest peacetime level. This increased level of debt, combined with a probable decrease in tax receipts, will place significant pressure on the UK and Scottish budgets.

There are several risks that the Scottish Budget may need to address; notably, there is still a risk of a fourth wave of the pandemic, which, if it occurs, will lead to further increases in public spending. Other risks include high levels of inflation beyond 2%, impacts from adverse weather conditions due to climate change, falling tax receipts due to businesses failing and rising unemployment as furlough ends.

The pandemic has led to vast backlogs and challenges within the health care system; the backlog in appointments and diagnosis will need particular attention in the short term. However, equal or more attention may have to be given to the social care sector, as this is where the pandemic has exposed some of the greatest weaknesses. This will be a key spending priority for the Scottish Government, but it’s unclear what demands this will place on the Scottish Budget in the short-medium term. Another key spending priority will be education to ensure that any lost education resulting from the pandemic is addressed.

Despite the pressures that health and education will place on the Scottish Budget, the Scottish Government should not lose sight of its aspirations to recover by improving growth, achieving net-zero, and establishing an economy focused on wellbeing. Key aspects of a wellbeing economy are access to a high standard of employment which offers the minimum of a living wage, skills development, and low inequality. The RSE believes that a spending priority will be to support the economy through investing in early-stage companies (spinouts and start-ups), which are crucial to job creation, and aiming to fulfil the recommendations presented in the Social Renewal and Economic Recovery reports. 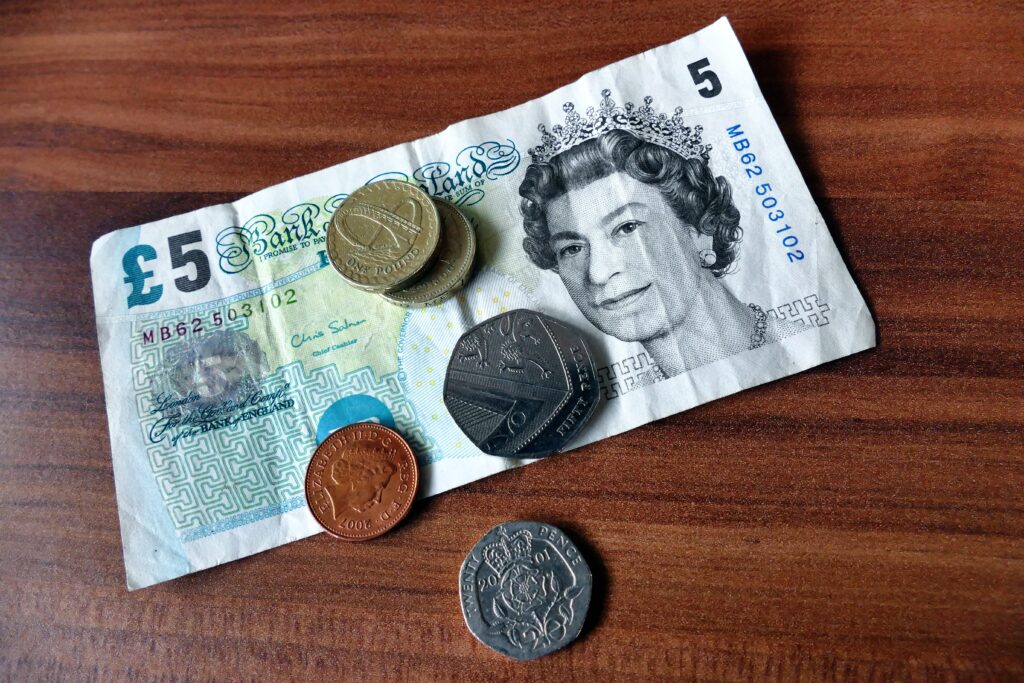