The Royal Society of Edinburgh’s (RSE) Education Committee was pleased to respond to Professor Ken Muir’s consultation on the proposed replacement of the Scottish Qualifications Authority (SQA) and reform of Education Scotland. Many of the themes covered by the response reflect those raised by the Education Committee in response to the Organisation for Economic Cooperation and Development’s (OECD) review of Curriculum for Excellence (CfE). As that response described, the majority of CfE’s attendant issues stem not from its design or rationale, but rather in the way it has been implemented in practice. Issues such as uneven progression from one stage to the next and the use of Higher and National 5 attainment data as the de facto measure of success have long become entrenched, highlighting the importance of an objective and critical reassessment of Scotland’s education system and how its bold vision can be made into a reality.

Fundamentally, the Committee was disappointed that a desire for institutional reform appeared to be preceding the culture change that must take place in order for the former to be useful. Scotland is arguably overdue in revisiting the purpose of its education system and the outcomes it is intended to produce, ensuring both are fit to equip pupils with the knowledge and skills required to navigate the modern world. This process will in turn influence the curricular content, the method of assessment, the corresponding qualifications to be awarded, and the most appropriate governance structure for delivery. It must also necessarily take a whole-systems approach that considers the education system in its entirety as well as situating it within a wider context of societal and business needs and expectations.

The response presents broad support for the changes to SQA and Education Scotland as proposed, but does caution that institutional reform can also bring with it downsides such as a loss of expertise and experience and delays in the changeover of responsibilities which could create a vacuum of effective governance for a period of time. 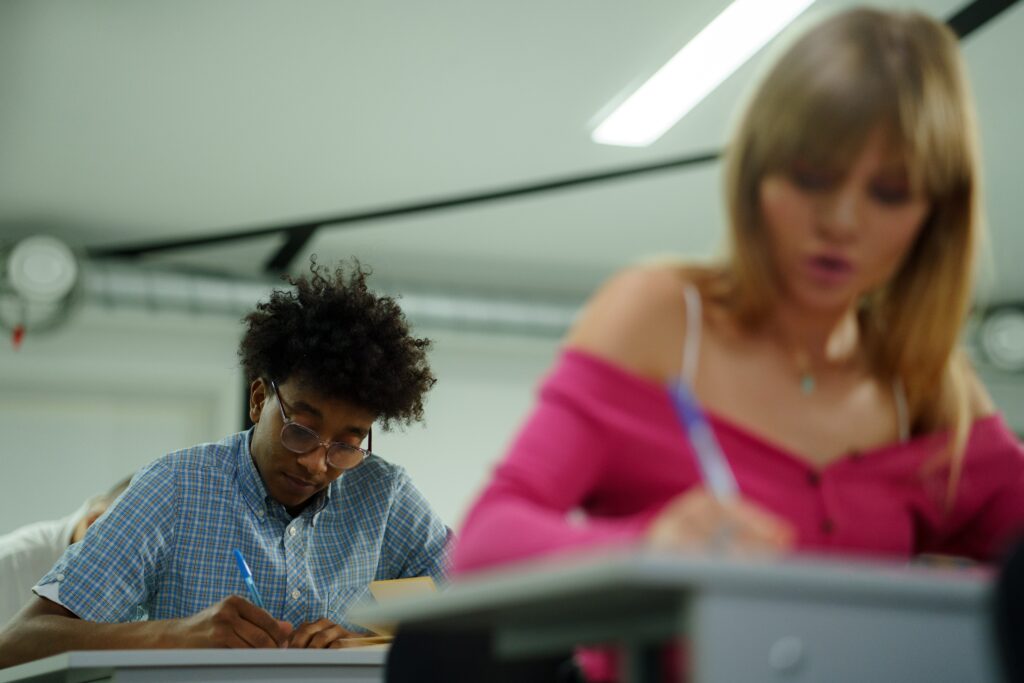