The Royal Society of Edinburgh’s Education Committee recently prepared a response to the OECD review of Curriculum for Excellence (CfE), commissioned by the Scottish Government. This builds on the Committee’s representation in stakeholder sessions run by OECD this past autumn. The Committee welcomed the extension of the review’s remit to include CfE in its entirety and in this response identifies several key issues that have arisen during CfE’s implementation in Scotland. These have ranged from a lack of a clear curricular philosophy to reduced subject choice in the senior phase to a shortage of data on educational performance. On this basis, the response presents a set of recommendations for how CfE implementation can be improved:

It is important to distinguish between Curriculum for Excellence (CfE) as envisioned and CfE as implemented. While the former was met with general acceptance in Scotland, the latter has been impeded by a number of issues that are discussed in this advice paper.

Curriculum implementation has not been underpinned by a clear curriculum philosophy. This demonstrates the fundamental importance of identifying what sorts of knowledge should constitute CfE so that learners can navigate an increasingly complex world.

Although CfE contains many strong and innovative features like interdisciplinary learning, these have not always been afforded the focus they deserve. CfE guidance is vast but much of it has been reactive and superficial, which has made it difficult for teachers and schools to make sense of its expectations and full use of its opportunities.

Many of CfE’s problems are clustered at the secondary school level. These include stagnation in the early years of secondary education coupled with a steep learning curve in the transition to the senior phase, a reduction in subject choice at S4, and a heightened incidence of multi-course teaching.

The influence of CfE on primary practice is uncertain. Further research is needed to determine the success of different curricular policies at the primary level.

Scotland’s recent expansion of its early years’ entitlement has widened the scope across which the curriculum might be considered. However, it remains unclear whether 2-18 curriculum thinking is taking place.

There exists a crucial need to build the available evidence base against which the functioning of the system can be assessed. Only then can improvements be effectively targeted and best practices identified and shared.

The COVID-19 pandemic has both underscored existing problems in the Scottish education system and introduced new obstacles. However, some of its lessons can be harnessed to improve the functioning and resilience of the system 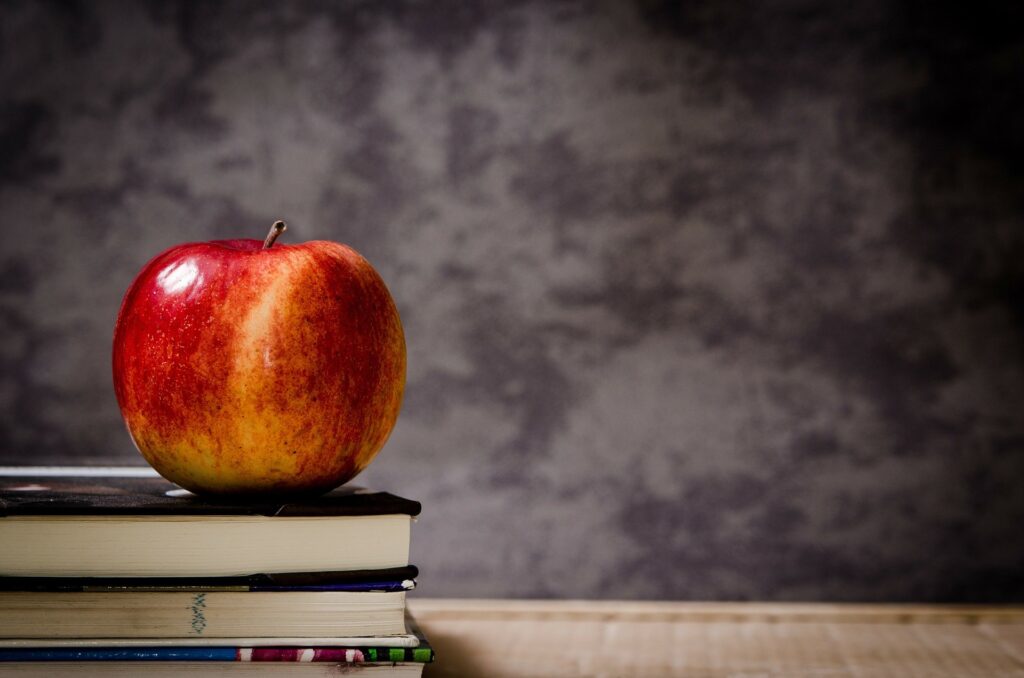